Once again I sit here in complete disagreement with many of my peers, most of whom I respect a  great deal, and the subject is of course the agency.com pitch to Subway which went viral this week. The team wanted to do something different for their pitch to the sandwich making company and so what they decided to do was to record themselves preparing the pitch and going about putting it together, yet the pitch itself would actually be the video of them preparing the pitch itself. This has been called out by all manner of outlets as being poor, lazy, overly-hipster and ‘really stupid’. I naturally disagree with every one of these comments.

Firstly I want to start with what Adrants said, then I’ll go deeper into why I disagree:

I am bored to death of big agencies playing it safe time and time again when it comes to advertising and pitching. So many ad agencies are still stuck in the early 00s flash-mob, banners and shock marketing. The sad fact about this is that these examples are the worst thing that happens in the world of marketing and that is marketeers advertising for other marketeers, when that happens the only losers are the client and the customer. This was a novel approach and one which should be respected, anyone jumping on the bandwagon and beating them for their approach is eaters foolish or a sheep.

Ad agencies win and lose pitches all the time and for the most part they lose out on pitches because they are terrible, those are the agencies we should be calling out, not a team who tried to be different. Win or lose this is about progress and judging by the reaction of many it is clear that they prefer to stay in their lane and not do anything too outlandish, well I know what kind of agency I’d be working with, and it ain’t the stick-in-the-muds.

Creating a viral video is not easy and we have to look at one of the key reasons behind why they did it, and I believe that to be the size of the Subway audience. This is a company with over 20,000 franchise owners, now all of them may not get a say directly but seeing that video will certainly have ensured that  their ears pricked up to the potential new ad firm which they amy be working with.

As often happens in the world of marketing, there is very quickly a pile-on once someone ‘cool’ has offered an opinion, and the same thing has happened here, this wasn’t a bad idea, and how dare outlets try to dictate what should or shouldn’t be done in a creative space! 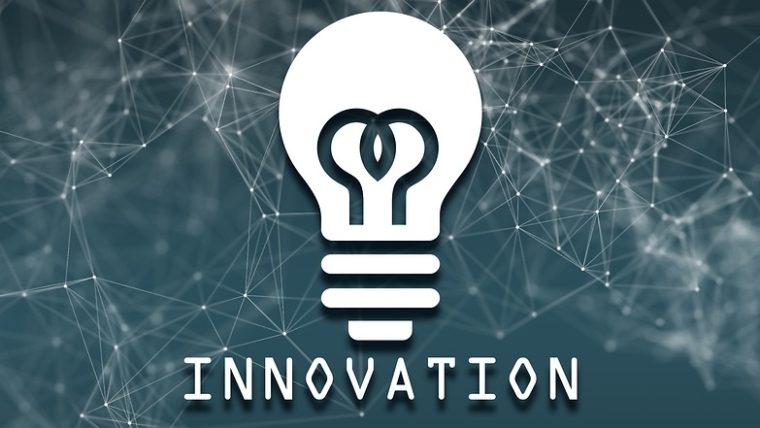 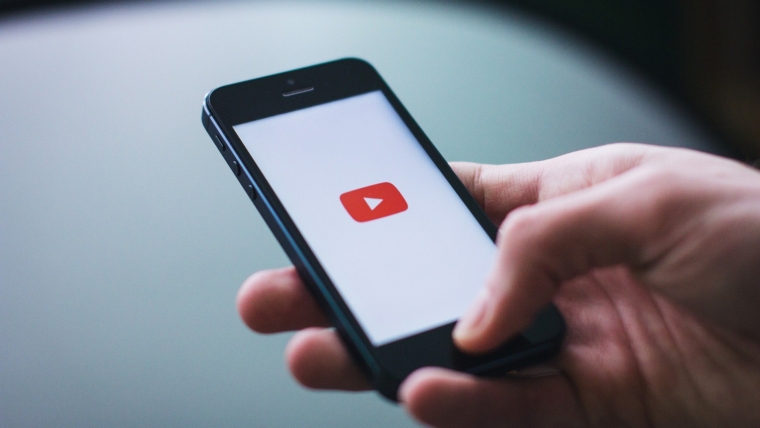