TechCrunch have just released an amazing video with a group of Web 2.0 CEOs talking about what they thought Web2.0 was all about. I have sifted through this brilliant video and picked out some of my favorite quotes from the 29 minute piece. 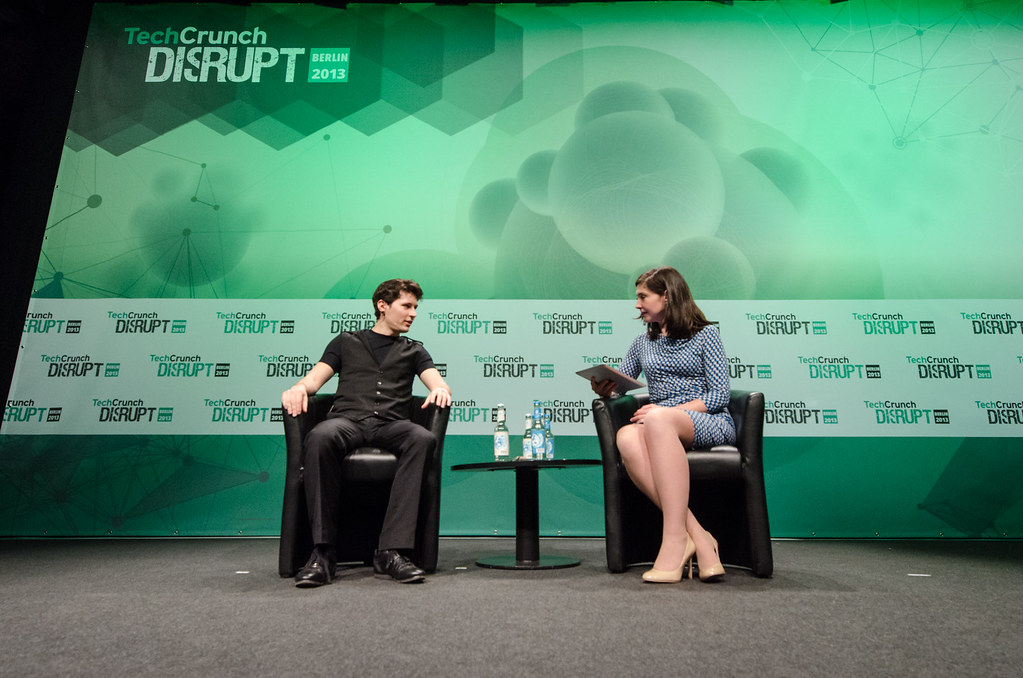 “This artificial distinction between a consumer and a producer is disolving, I call it the participant economy, Web 2.0 is about people. From a traditional media companies perspective the best kind of consumer is one that is strapped to his chair, fed content and craps cash.”

“This generation of 10 to 20 year old is claiming this medium as their own.”

“Bolt, myspace, YouTube are the equivalent of ‘the republic’ in the star wars universe, and the Empire is of course network television” “The web site is controlled by the people that use the page. User generated media movement”

“Viral marketing used to be a nice to have, now it’s essential. Word of Net is far faster than Word of Mouth”

“More and more people are coming online, and enough of our network is online to help us make decisions.”

“Opening up the content and allowing users to come in and manipulate and interact with the information… leveraging the collective wizdom of the community.”

“Users are learning how to communicate with other users.”

“In a user generated world what role does a publisher have? 60% of my readers have their own blogs.”

“If a company isn’t involved in removing friction from the process then it probably isn’t a web 2.0 company for me” – Come to think of it AJAX is a pretty good brand name for a lubricant. Joking aside, Trust has often been revered to as the lubricant of cooperation, maybe web 2.0 extends that metaphor.

Interestingly, no mention of SecondLife or Avatars, so maybe SecondLife and the metaverse is actually Web 3.0.”

“I’ve called it the Empowerment Era, Vaspers has called it The Share Economy. They all fit but Participant really resonates with me.”

“We all thought we had no time, but we actually had loads of it. It was just passive time. I’ve gone to almost zero “passive” time (meaning I hardly watch any TV, still read a lot of books and mags, but I don’t consider that passive per se). I think passive, mind-numbing activities are important (we do need a rest here and there)–but they held far too much time in our past lives.”

“From a traditional media companies perspective the best kind of consumer is one that is strapped to his chair, fed content and craps cash LMAO! How many people are going to pass this off as their own quote?”

“Anyone can publish, anyone can communicate”

“What’s interesting to me is that 2.0 is the platform for social media. I think people have probably wanted to actually do all the great things that Ajax, interactivity and scalable social networking enable, but had no shiny places to go and to those things.”

“What I mean is how you freely and abundantly Share what you have and know, which eventually leads to an Economy of people wanting more material, more complex, more advanced, or more customized versions, accompanied by a willingness to pay for it.”

“This seems to be the only really viable way to sell music, for example. Put free mp3s of entire albums online, then have other albums for which you charge money. There is too much music out there, and musician sites make a huge mistake by not offering free mp3s, of entire songs and albums, to the music buying public.
Web 2.0 is really making the web do what it was originally intended to do, but the technology was not there yet. More interactive, more user-controlled, more modular (as in mashups).” 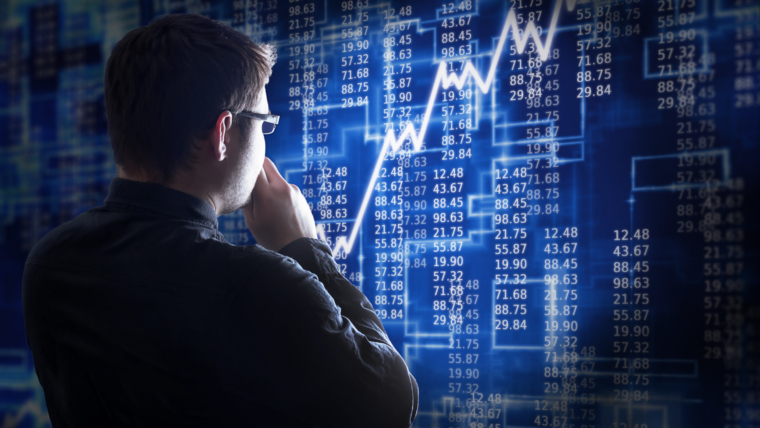 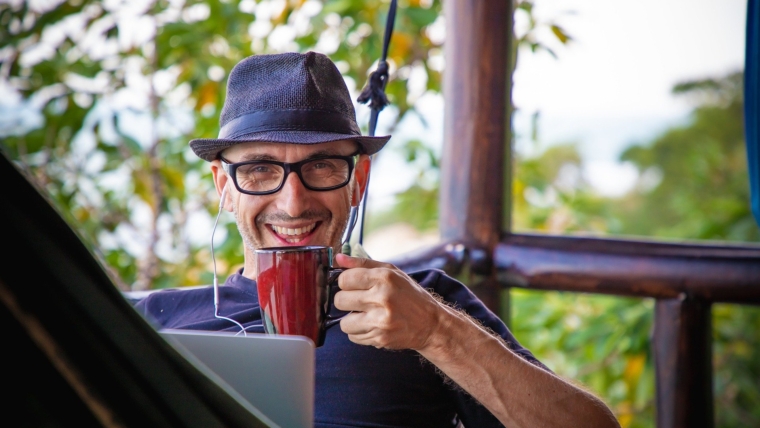 ShiftSmart – Why Remote Working is Perfect For Parents 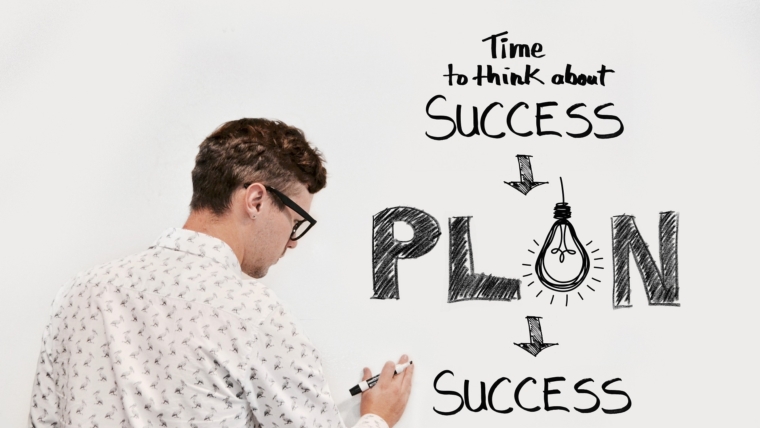 New business strategies to set your company apart from your competitors