I have been fascinated by Twitter since its inception and more specifically I am always interested to learn what exactly people are using it for. Generally speaking we see people leave 140 character pieces of content which discuss how they feel that day, what they are up to or perhaps even reacting to something new or something different. In the main however we see that Twitter is used by and large for opinions, and occasionally for sharing pieces of information which a particular user thinks a friend or the wider community may enjoy.

Of late however I have seen the platform being used for something a little more creative, and that is product launches.

The original Google Analytics was released in 2005 and from the outset there were many of us who felt that it lacked detailed information and in truth it was rather clunky and difficult to navigate. Google have since redesigned the software and the interface and the announcement of the new and improved Analytics was made at the Emetrics summit just days ago. In the lead up to that summit however we saw Jeffrey Veen using Twitter to really ramp up the hype surrounding this announcement, which of course served him well once it was made.

Google is often very mysterious about its releases and its updates, normally we don’t know things have changed until they already have. What Veen was able to do through the use of Twitter was to get all of the tech and industry heads talking about what the announcement may be about. Some thought there was a serious algorithm change coming, others thought we may see a new product and some rightly predicted that Analytics would be the product getting the update treatment. The point here is that using a finite number of characters as Twitter restricts people to, Jeffrey was able to utter just enough words to get people excited and scratching their heads in equal measure. Bringing about this level of curiosity is exactly what a business needs when they are announcing a product launch.

I would be wrong in saying that Twitter is the ultimate place for a product launch and the reason I say so is because of the weight of the example that we have before us. People are constantly waiting for Google to try new things or to offer updates, the same may not be able to be said about a small restaurant adding a new item to the menu, we must look at this relatively speaking after all. Nonetheless it is clear that Twitter, despite its speedy timeline, is a viable tool through which larger companies are able to stir up a buzz, and try to get their announcement trending prior to the new product or service going live.

It would appear that in creating this buzz, not only can businesses get the word out quicker and farther, they will also be able to count on higher initial sales. 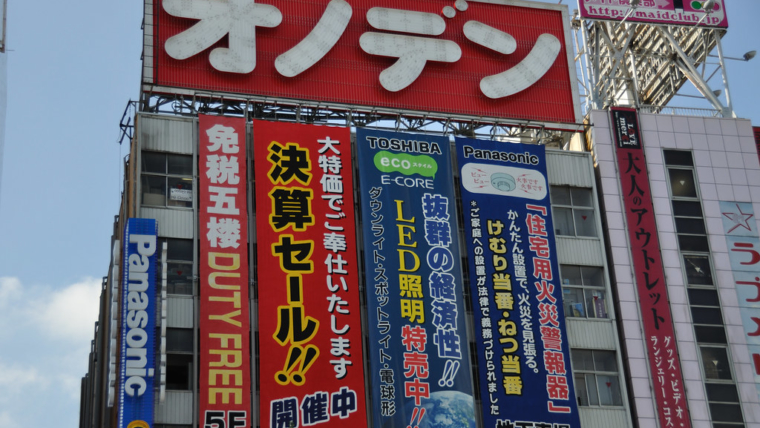 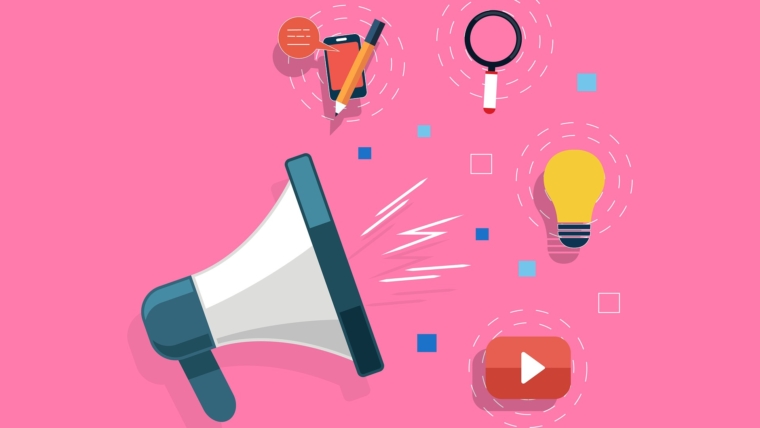 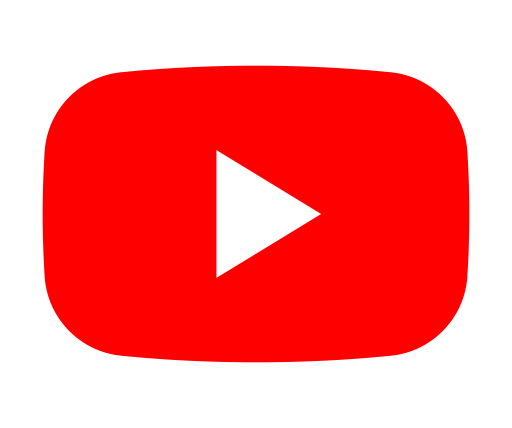