For any creative director working in marketing there are some ads or campaigns which just write themselves and then there are some which are almost an impossible challenge. Impossible however, was not a word which would perturb director Jon M. Chu when charged with making something creative for Virgin America’s new safety video.

In truth it is one down to the legal pressure which airlines face that they still have to conduct these safety videos, a standard annoyance at the beginning of every flight which takes off, made worse but the unnecessary (IMHO) need to remove your headphones so as to sit through the grueling and predictable safety instructions. Jon M. Chu however, has somehow managed to create a safety video which has not just been received well on flights, but has also racked up over 6 million views on social media, as people have willingly watched from the comfort of their own homes, and here is how.

For those of you who aren’t aware Jon M. Chu’s resume includes directing a number of movies in the Step Up franchise, and he has brought that same level of energy to this normally boring video style. The safety video is packed with skilled dancers and eery contortionists who jive away as they offer up their instructions on how you can stay safe when flying with Virgin. Truth be told he has created a catchy and memorable little number here, which hangs on a razor’s edge between novel and cheesy, thankfully leaning more towards the former.

Ever since the 40s and the 50s the general public have loved a dance craze from the twist and the mashed potato, right up to the modern day with the loved dances like the macarena. The director has clearly understood this given his history in dance and he has successfully sought to deliver yet another dance craze for YouTubers and students to get involved with. This is no mean feat I must say, a dance craze is normally about being simplistic but new, and this is something which he has made people fall in love with, a sentiment that the 6 million + views is clear evidence of.

Virgin and their media team may have created this amazing video but it would be nothing without the proper promotion. In the days and weeks ahead of the launch it was clear that they knew they were onto something special and smartly began to release teasers (who does that for a safety vid!). The media guys also worked hard on their hashtag and I have no doubt that they invested wisely in influencers who would help them to really ramp up the hype as the release day approached.

What Virgin have done here is incredible, especially given that the video is 5 minutes long, they have achieved something few thought possible in getting people to willingly watch a safety video. We can now expect these vids to become infinitely more creative. 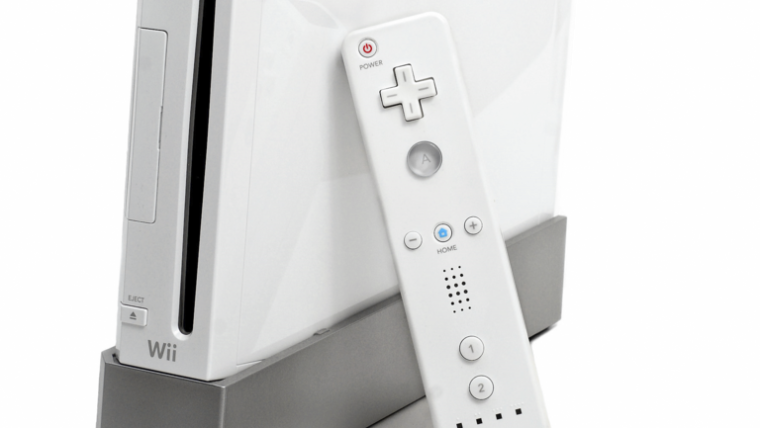 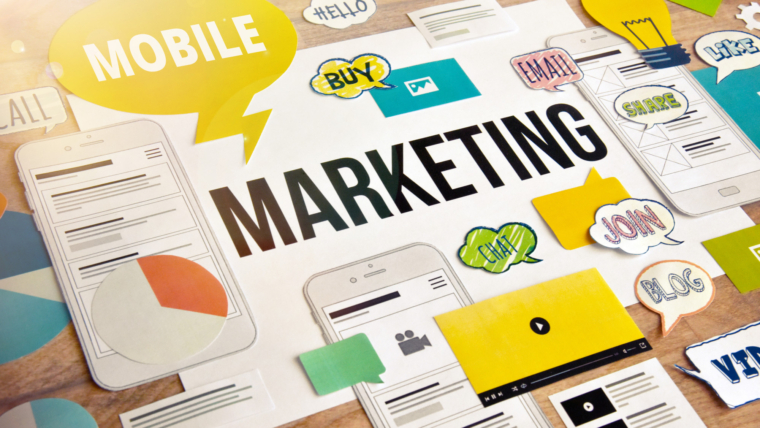 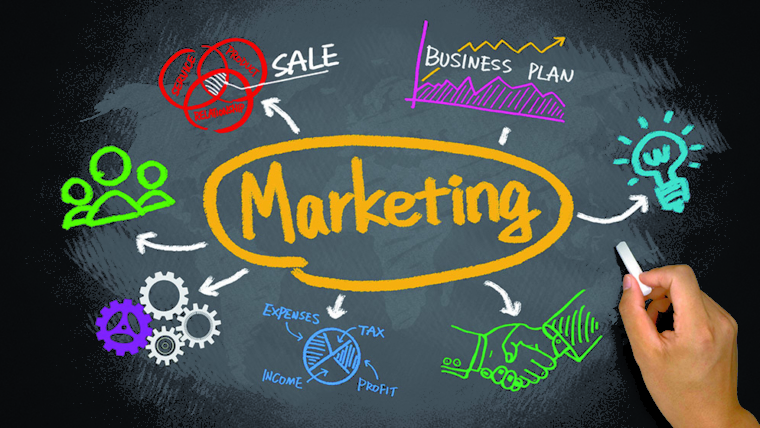