The power of Netflix is something which nobody must underrate and my prediction is that in the coming years this will become something of a monolith in the entertainment world. Netflix has lead the way where companies such as Blockbuster failed to do, once again reinforcing the ‘adapt or die’ which every business must always be aware of. The success of Netflix in such a short space of time can be attributed to many smart moves which the streaming service has made, none more so the focus which they have given to the most important people, and that is their customers. This has lead to a co-creation of value and it is exactly why there are no signs that this will be slowing down any time soon.

Netflix kickstarted their business with a strategy that any CEO in the world would kill for, gaining a valuable resource which is near impossible to duplicate. Any resource which can be used to gain a sustainable advantage is worth its weight in gold.

Current customers play a key role in this creation of value and that is because Netflix encourages them to leave ratings for movies or TV shows which they have already watched. Given that the service currently has 2.3 million subscribers, who have left an average of 150 movies each, that is an enormous 345 million ratings which have been left, and these play an important role too. Using data Netflix is then able to recommend movie to potential customers when they pitch their business to them, massively increasing the number of customers who are then likely to sign up. We have long known that advertising is about offering value, and Netflix is able to use existing users to bring in new paying customers.

At the time when Netflix was starting out as a DVD rental service it faced some stiff competition from new services which had been created by Blockbuster, Verizon and Redbox, some of whom backed by retail giants. Netflix however was a far superior business and they were incredibly smart in their pricing approach which allowed them to remain competitive whilst undercutting rivals. Ultimately the success of the service at this time was both their co-creation of value thanks to the customers, their incredibly efficient service and most importantly was their partnerships with independent film companies which helped them to offer a wider range and deliver a better standard of product to those customers.

Netflix have so far displayed that they are the b best example of co-creation of value using their customers to create a solid community which ensures that the entertainment service remains at the top of their industry. This is a strategy which has also been followed by these websites, with varying levels of success.

Just how big do you think Netflix will become? 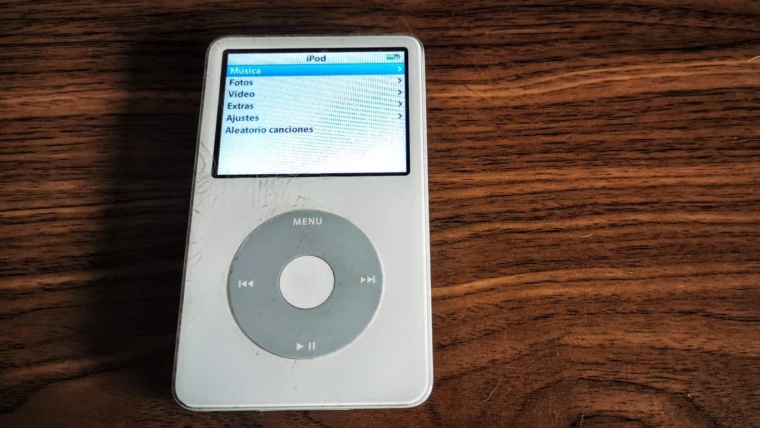 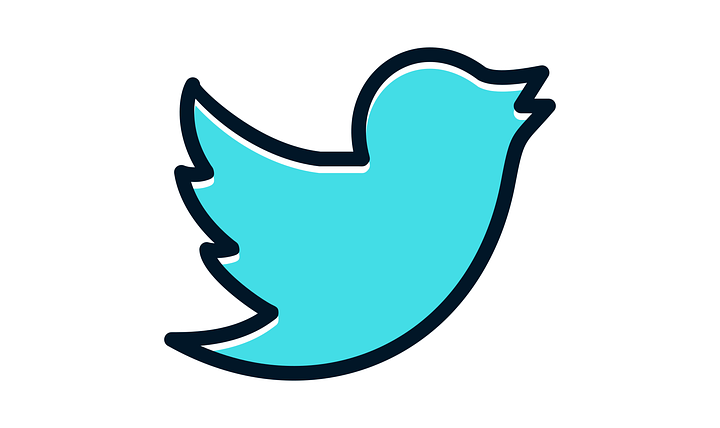 Why MLM Will Kill Twitter (hint: because they have a business model) 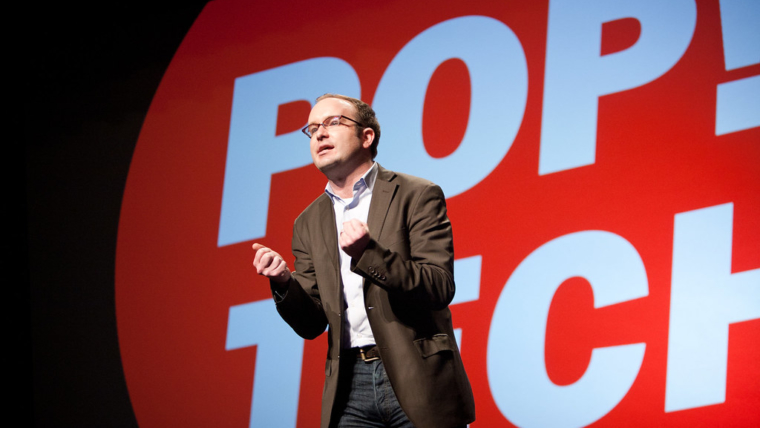