Whilst OG social media platforms such as Facebook and Twitter can still count on a gargantuan number of users, there are some new kids on the block who are making a play at taking the crown from the social media kings. Social media is a fluid concept which, as society does, changes and moves with each year that passes. As trends change we see new social media concepts which take advantage of that to grow their user base, and these are the hottest social media channels which are popping in 2020. 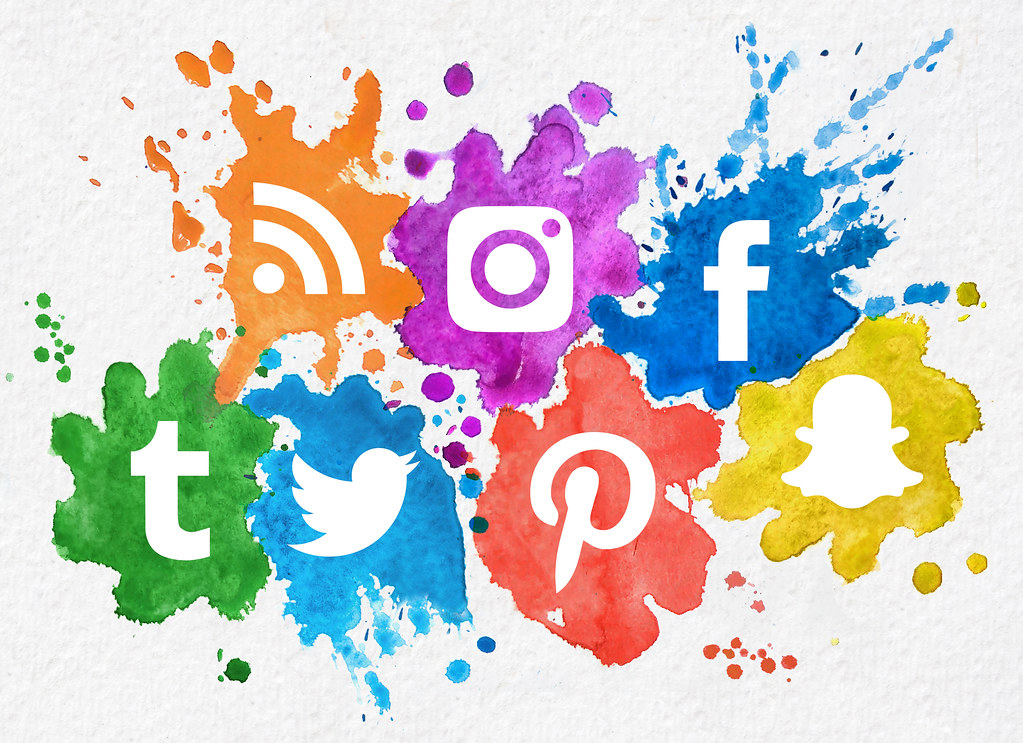 TikTok has been bubbling under the surface for a while now, slowly but surely growing in numbers and 2020 has really seen this social media app explode. The app is now more popular in the app stores than Facebook or Twitter, there are over 500 million active users around the globe. What TikTok does so well is catch trends, from dance moves to different types of exercises, not to mention food and drink concoctions, if there is a hot challenge it has come from this app.

Owned by Facebook, Lasso has spent the last 2 years setting up shop and it is now ready to take on the emerging new social media market. Lasso follows on from Tik Tok Upgrade with time-limited videos which are really aiming for the younger generation. The app is slowly growing in popularity and with Zuckerberg and co. behind them, you have to expect that Lasso will continue on that upward trajectory. You can learn more on the associated website Tok Upgrade

All social media platforms have benefited from the quarantine as a result of CoVid-19, but perhaps none quite as much as Houseparty. Essentially this social media channel is like Zoom or Skype, only with a sense of humor. The app allows group messaging and video calling for up to 8 people at once and it is loaded with quirky games and creative features which its 20 million strong users love.

Caffeine is another new app which has taken a small aspect of what platforms like Facebook and Instagram are doing, and making it their speciality. This social media channel allows users to do live broadcasts to their friends or family, similar to Instagram Live, albeit with far better quality. What this app has done is follow on from the likes of Twitch.tv and allowed users to also stream their computer screen and TV screen, making it perfect for the gaming community. Caffeine has just rolled out a monetization package for users who perform well, which will naturally drive many more users to its platform.

Steemit has performed the remarkable task of somehow taking a Reddit-esque platform and combining it with a crypto-currency theme. Instead of upvoting  a piece of content, on Steemit you can earn a coin if your post performs well, which you will then by able to spend on the social media site, you can even buy up some crypto with your Steemit coins. With just 1 million users so far this is a channel which is only going to go from strength to strength, because they have quite literally monetized content and given social media users the chance to earn money for their popularity.

Which of these do you think will perform best this year? 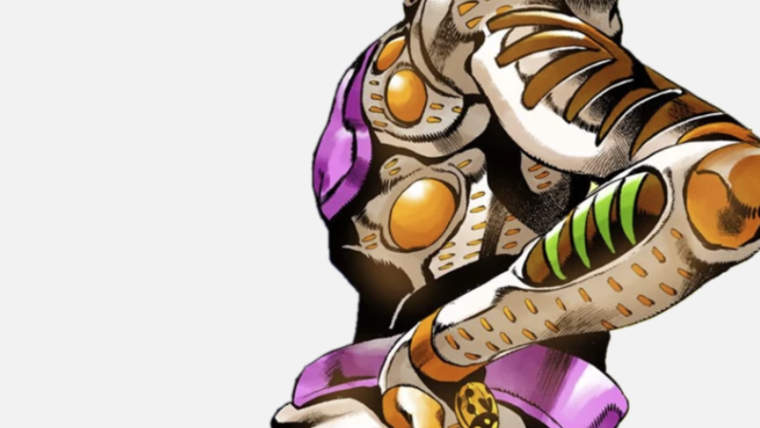 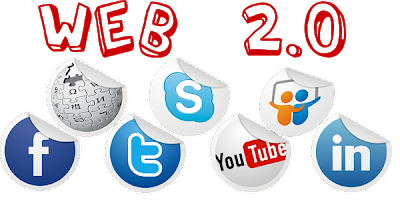