One of the things that I love most about South by South West Interactive is the range of t-shirts which you see people rocking, a certain style which can only be found amongst this community. To those of you are unfamiliar, this is a festival held each year which sees arguably the biggest collection of nerds and tech-heads who come together to geek out as a collective, and we love to use our t-shirts to do just that. I wanted therefore to put together a small collection of my fave t-shirts from this year’s event, and I think it’s fair to say the squad have outdone themselves. 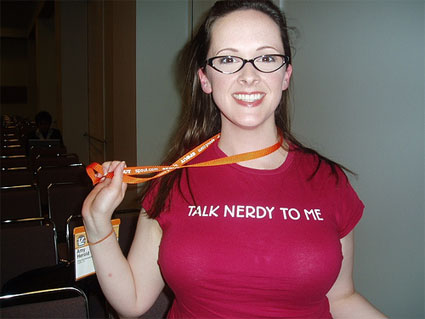 Whilst we were most certainly blown away by Twitter when it was first released much of the hype it gets is waaaaay too much, which is why the simple ‘Wearing my Twitter shirt’ is the perfect phrase to adorn a t-shirt of someone who most certainly doesn’t believe the hype.

We Are The Media

A delightful social media reference here which serves its purpose in reminding people that the media is in fact us, and not those who steal TV minutes and column inches. We are first, fastest and dangerously under-appreciated.

Talk Nerdy to Me

I have seen a number of these t-shirts but there is nothing like a beautiful lady rocking a ‘talk nerdy to me’ t-shirt which really turns the head. The shirt doesn’t work well on a guy.

Who Gives a F**k About Matthew Barney?

This is one of those t-shirts which keeps an inside joke going, showing it just enough on the outside to bring a few in. Based on the classic ‘Who the F**k is Mick Jagger’ a skilled and creative friend of mine decided to emblazon the phrase on his own t-shirt using Matthew Barney, the beau of Bjork and an interactive artist who has become something of a divisive figure, and the butt of many a joke.

This tee was by far and away the smartest and most definitely the geekiest that I’ve seen in my years at SXSW. The t-shirt works in so many ways and each layer of the joke gets better than the last, two very big thumbs up from me, albeit not in the access points.

Sometimes a tee doesn’t need to say very much in order for it to get its message through, and this was one for me which made me chuckle. We are often ridiculed by outsiders and we absolutely love it, this t-shirt served as a timely reminder as to what people say, and exactly why none of us here could give a hoot.

Who knows what is on the cards for next year, I’ll be sure to post up when I have been entertained by more tees at SXSW. 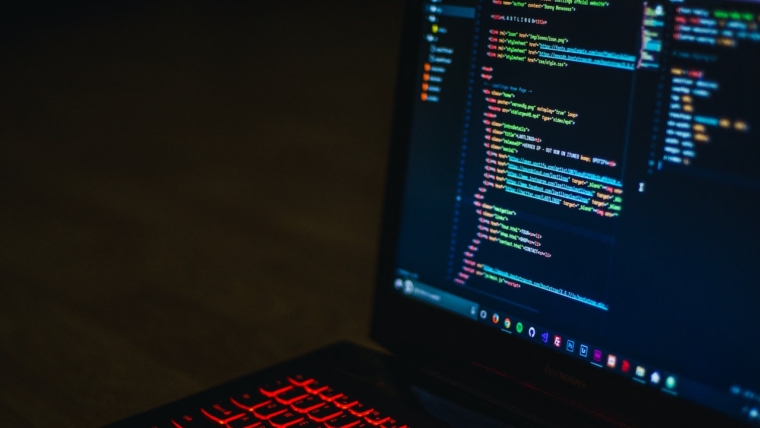 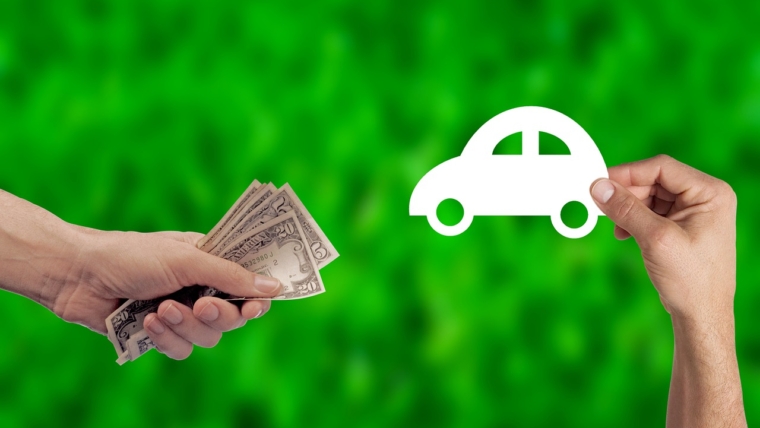 Is it Time for Another Vehicle in Your Life? 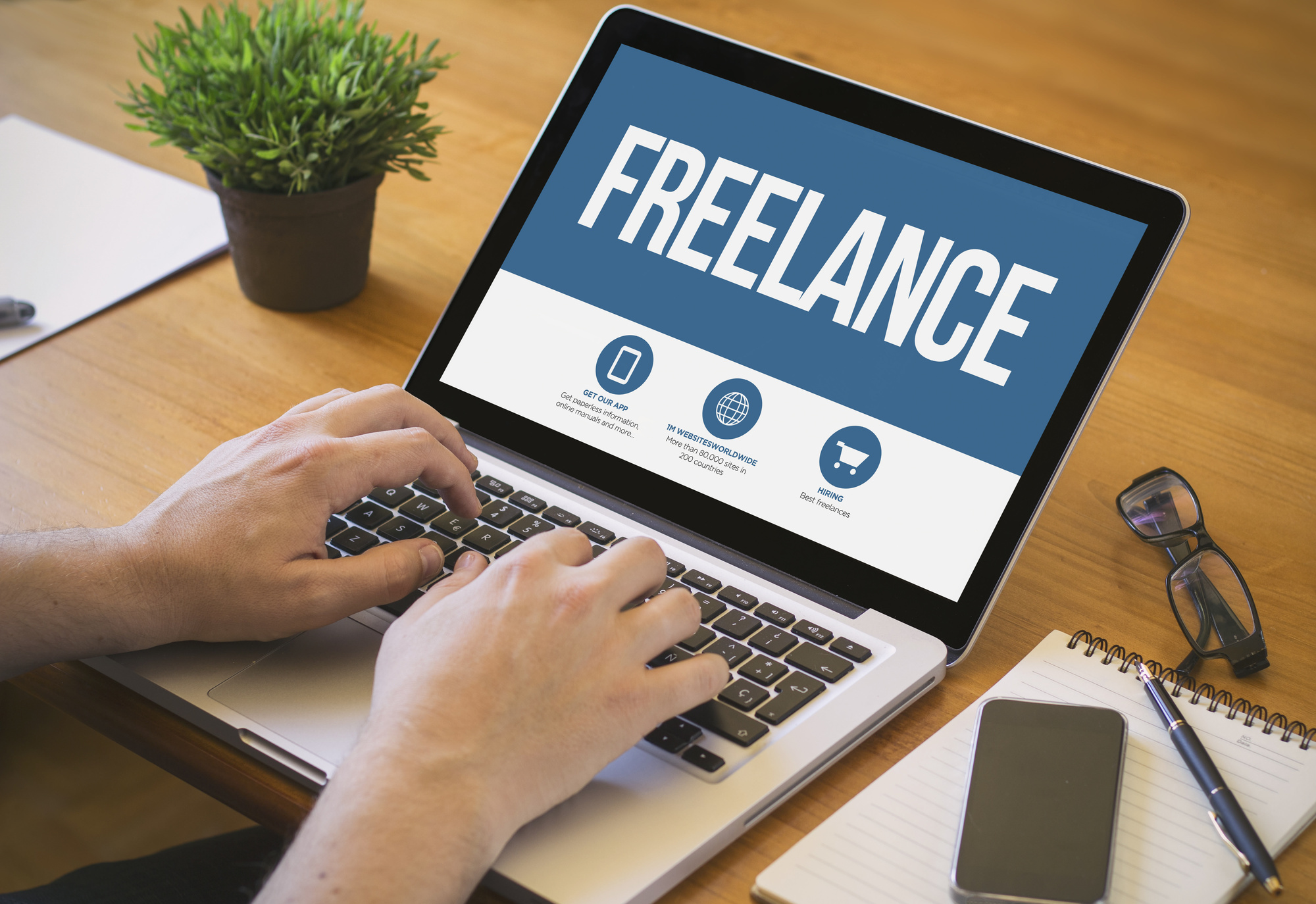