If you are looking to learn about good tech stocks to invest in, look no further than NVIDIA Corp. As one of the leading lights in the development and production graphics and multimedia software, NVIDIA Corp designs products which are found in almost every laptop that you can buy today.

Investors have long been interested in NVIDIA Corp stocks, and this interest has only heightened amid the company’s excellent performance during the COVID-19 pandemic. We believe that anybody looking to learn how to invest in tech stocks would do well to keep a close eye on the graphics giant in the next few months and years, and here is why.

Founded in 1993, NVIDIA is a leader in the design, development and production of computer graphics processors, multimedia software and chipsets. The company is currently headquartered in Santa Clara, California and has traditionally focused on designing graphics processing units (GPUs) for video gaming.

Since 2014, NVIDIA has looked to diversify its interests into professional visualization, data centers, and GPUs for the automotive industry. In addition, NVIDIA is also now involved in pioneering artificial intelligence, the results of which are increasingly being used in automobiles.

Amid the doom and gloom of the COVID-19 pandemic and its decimating impact on industries and businesses around the world, NVIDIA has been somewhat of an exception. While many companies in the tech sector have suffered huge losses of revenue which have been reflected in equally large drop-offs in their stock prices, NVIDIA has in contrast recorded steady yet impressive growth since the beginning of 2020.

Much of NVIDIA’s growth in the first two quarters of this year can be explained by the increased numbers of people who are playing video games during the coronavirus-enforced lockdown. The trend of more people spending money on video games and gaming hardware has caused stocks to soar, rising from a starting point of around $240 to almost double that just six months later.

For those people who are wondering whether this growth rate will be sustained post-coronavirus, it is worth noting that this rise is indicative of the incredible fortunes of a company whose stock price has risen by around 2,000% since the beginning of 2015 when the stock price was closer to $20.

With spending on video games and hardware surging year on year, the smart money says that NVIDIA stocks will continue to rise in the coming years. This is why NVIDIA ranks in our top five of tech stocks to watch for the rest of this year and into 2021.

Despite the fact that NVIDIA stocks have a rich valuation, the company’s overall financial performance coupled with the growing demand for GPUs and gaming gear mean that NVIDIA stocks retain their status as a top growth stock. If you are looking for a solid tech stock investment, there are few safer bets than NVIDIA as we head into an uncertain economic future. 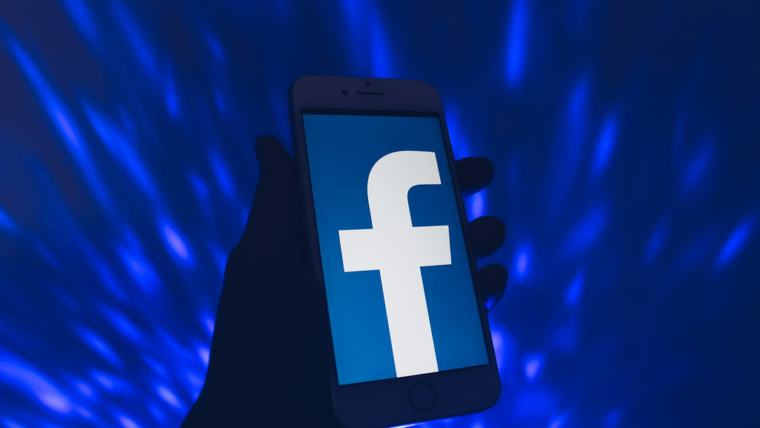 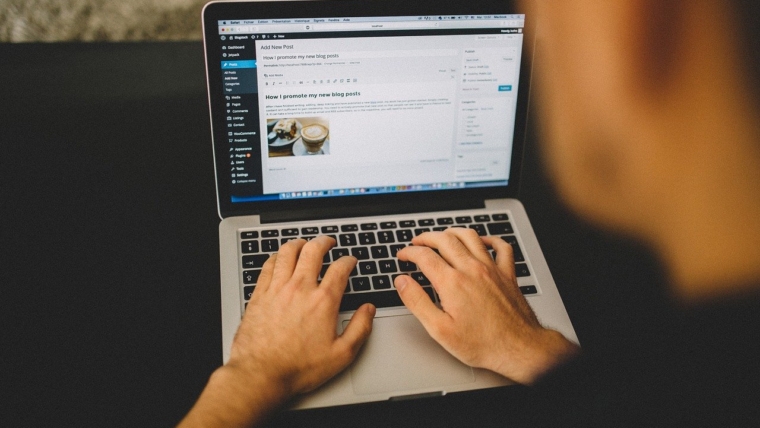 How To Have A More User-Friendly Site Using accessiBe WordPress