Memory-chip giant Micron Technology has long been one of the most interesting stocks to invest in. Prone to cyclical ebbs and flows in price, the tech company offers predictable returns for investors who know what they are doing. At the moment Micron stock prices are down due to the havoc wreaked by the coronavirus pandemic, but this may not be the case for long. We would place the company firmly in the category of ‘tech stocks to watch’ this year and next, and here is why.

Headquartered in Idaho in the United States, Micron Technology is today one of the world’s most important developers and manufactures of computer memory and data storage hardware and devices. The company was founded in 1978 and operated as a semiconductor design consulting company before going public in 1984.

Micron has ridden the wave of the tech revolution, placing itself ahead of the curb with a series of high- profile acquisitions. Today, the company is recognized as a world leader in data storage industry, ranking 150th on the Fortune 500 list of largest US companies in 2018. Not only are its products known for their quality and durability, but they are also among some of the cheapest of their kind.

Micron Technology and the Pandemic

As with many other tech companies, the COVID-19 pandemic has proved to be a significant challenge for Micron. The company’s operations were severely affected by a series of factory shutdowns in Asia during March, and many of these factories are still running at reduced capacity.

The current economic situation and the continuing risk to public health for workers in the manufacturing sector have led to a downturn in the price of Micron Technology stocks. Both revenue and free cash have dropped significantly, meaning that Micron Technology stocks have fallen out of many people’s lists of good tech stocks to invest. But as the old adage goes, out of crisis often grows great opportunity.

If you know how to invest in tech stocks, we think that Micron Technology is a good company to keep an eye on going forward. Although the stock price appears to have suffered during the first half of 2020, we think that there is a strong chance that will rise again soon. As low as $34 in March of this year, stocks in Micron Technology have settled around the $50-mark for the moment. This represents a drop of around $10 per stock on pre-pandemic prices, and we see no real reason why the price cannot rise to around $60+ in the near future.

As an investor, you should be looking to buy low and sell high, and when you look at Micron Technology stock through this lens, the hard times the company has fallen into at the moment could prove to be a massive opportunity as they inevitably pick up when the economy stabilizes. We suggest that you monitor Micron stock carefully going forward as its stock price looks to be on the up after hitting rock bottom earlier in the year. 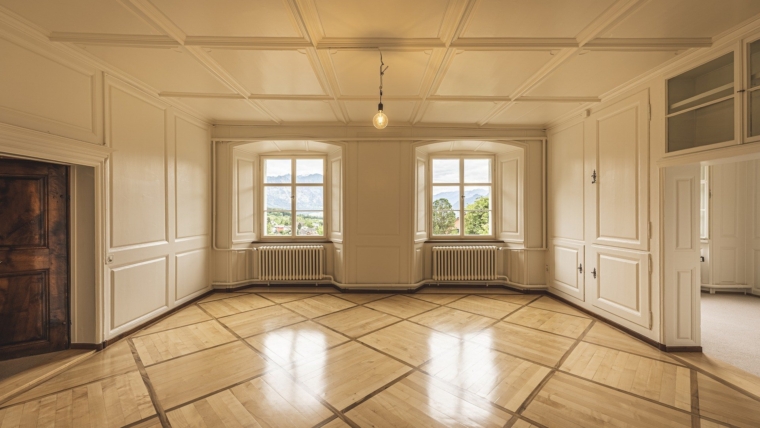 Cumby Group – Why Real Estate is Such a Solid Investment 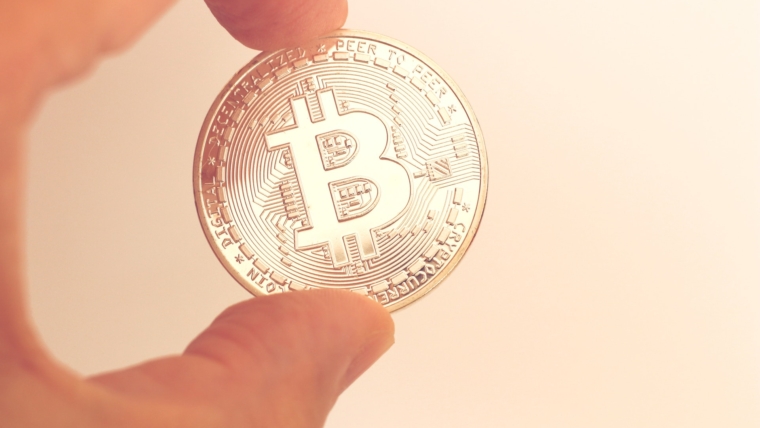 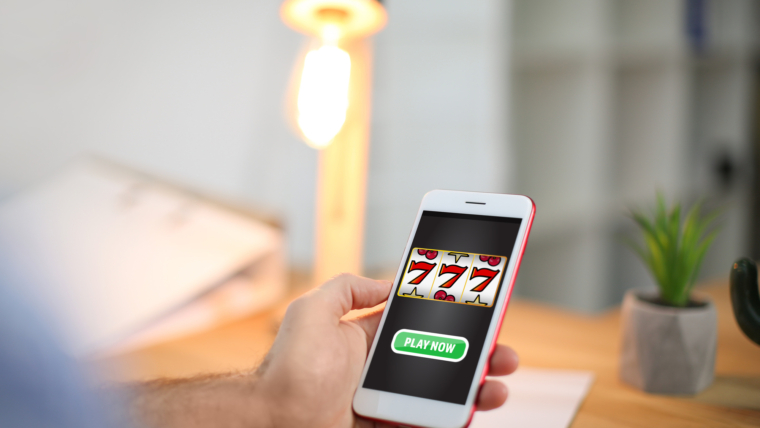 Bring the Casino to You: 5 Benefits of Online Casino Gaming