There is much being made of various social media sites and channels with many suggesting that it isn’t something which will be here to stay. This in my view is utter nonsense and we are in fact set for many more social media channels to pop up, and for existing social media apps and websites to continue to grow. In order to present this case best I want to use Yelp.com, a website which is 2 years old and which I have only recently discovered. This is a perfect example of just what a social media company is able to do.

The idea behind Yelp isn’t necessarily new, it is an app and website which can help customers to find local businesses and then they are able to leave a review after they experience. We have seen other businesses try and fail at this but there is something very special in the model that Yelp are looking into which I believe is the reason for the rapid growth which they are seeing.

One neat aspect of the Yelp app is that they have created a small map which bloggers can then use to show their audience where they have been. This adds an additional layer of interest from people who already follow a particular blogger. In getting the bloggers involved you add more depth to the service and an increased awareness. There are currently 1.2 million links coming from 14,000 blogs!

CEO Jeremy Stoppelman is someone who many other CEOs should be looking to follow in his passion and enthusiasm for his own service. He confesses that he spends around 3 hours per day on the application, leaving reviews and commenting on other people’s reviews, thanking them for their inputs. This level of passion grows support and helps to cement a real community behind the application.

Something which so many social media companies are guilty of is accepting an advertising cash, regardless of where it comes from, this however is not the case when it comes to Yelp. The management team made a decision very early on that it would only help boost those restaurants or businesses within their directory if they have a 3-star user rating or above. This of course ensures that there is no blowback on the companies which the app promotes, as well as helping its users get the best possible experience. Saying no to money isn’t easy but when you are rejected short term investment for long term gains, it is easy to see why this approach makes so much sense.

To re-spin an old idea and actually make it better rather than given the appearance that it is better is a wonderful strategy and one which is serving Yelp incredibly well, expect them to continue on their meteoric rise and become a very valuable company in the coming years.

Generic Social Strategies – Become the Community or Drive the Platform 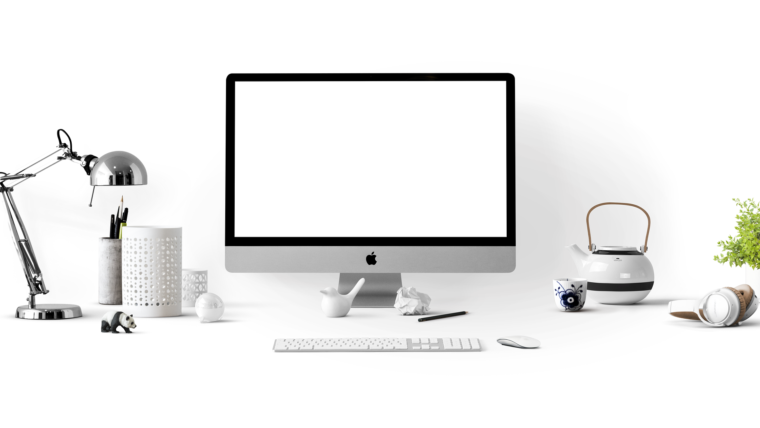 Tips for Setting Up Your Home Office and Staying Productive

David Serna – What Winning The League Cup Would Mean For Tottenham