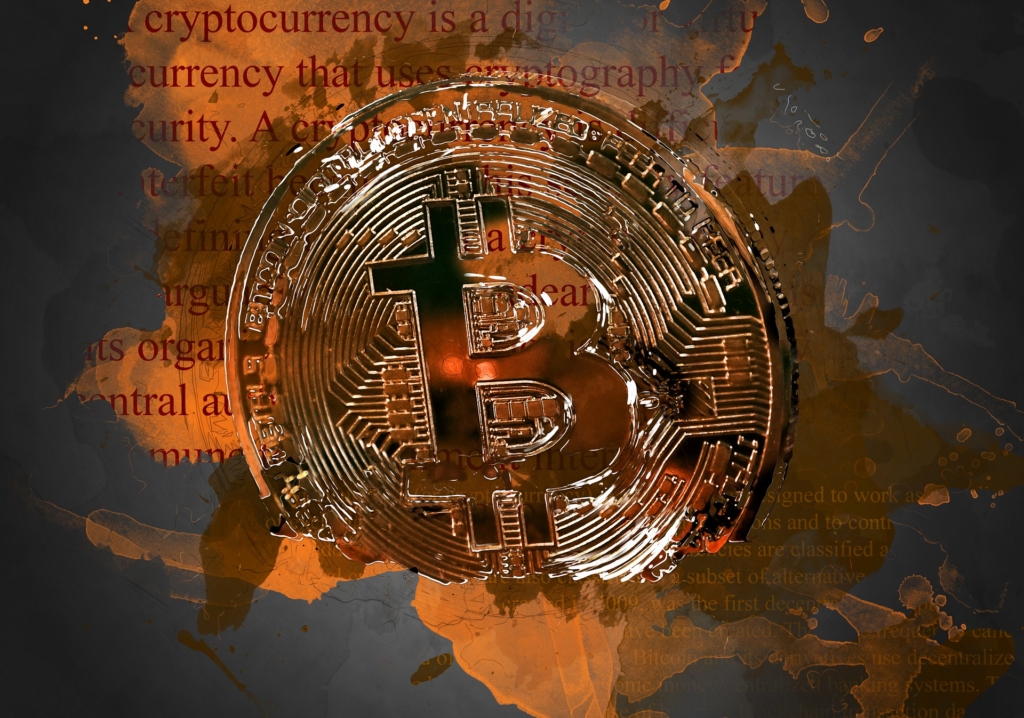 There is no doubt that a huge number of you have been investing some of your hard earned money into crypto over the last couple of months. In fact such as been the boom in price for crypto that more people than ever before are looking to get a slice of the pie. Whilst the big investors and the experts like Robert Testagrossa are all over Bitcoin and Ethereum, there are many more opportunities to gain from the alt coins of this world.

Alt coins are coins which don’t have large market caps and which are connected to new and exciting projects within the blockchain sector. These often rise by huge amounts and can be picked up for just a few cents. The worry however is that not all of these alt coins are very good, in fact some are complete trash. Here is why they are often so dangerous.

Dogecoin offers us the absolute perfect example of the danger of trash coins. To those of you who may not know, this is a coin which is tied to nothing whatsoever. The coin was started as a joke, and based on a meme of a dog. Earlier this year however a Reddit group got together and decided that they would all invest in the coin en masse, which would then send the price sky high. Carrying on with the job was Elon Musk, who was tweeting about the coin relentlessly. Ultimately the coin rose incredibly in price and there are no doubts that some people made good money from it. Sadly however the price dumped and there will have been a lot of people who lost serious money, because the coin was worthless to begin with, this is one of the biggest dangers of these trash coins.

Having seen just how easily a price can be pumped with enough attention, this has now prompted many to look at creating their own trash coin, which they look to make money from. What happens here is that a group of people will get together and list a coin, they will even build a website behind it that gives the appearance of it being a legitimate project. Naturally the creators of the coin will own the majority of them, and then they will invest in Twitter bots to comment about the coin’s potential. Eventually people begin to buy based on what they have seen on Twitter, and the price of course, goes up. The original owners will then dump the coin hard, take all of the profits and leave all of those investors with nothing to show for what they spent.

These are just two examples of exactly why these trash coins should be completely avoided. This also goes to show why you have to make sure that you have done full research before you decide to buy any coin, no matter what it is called and no matter who told you about it. 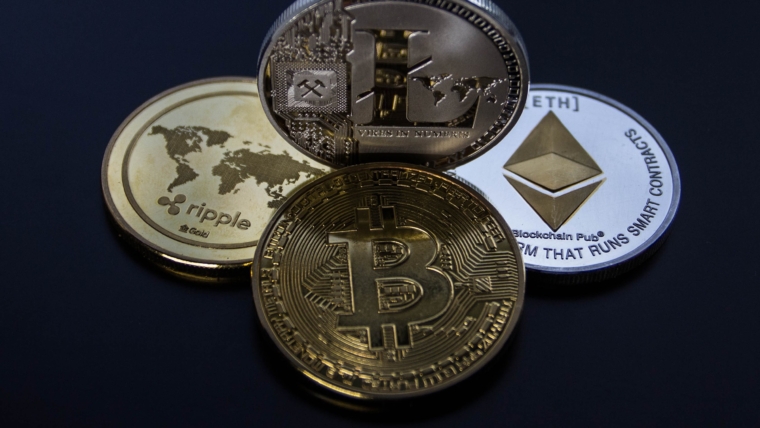 The 7 Most Profitable Cryptocurrencies Other Than Bitcoin 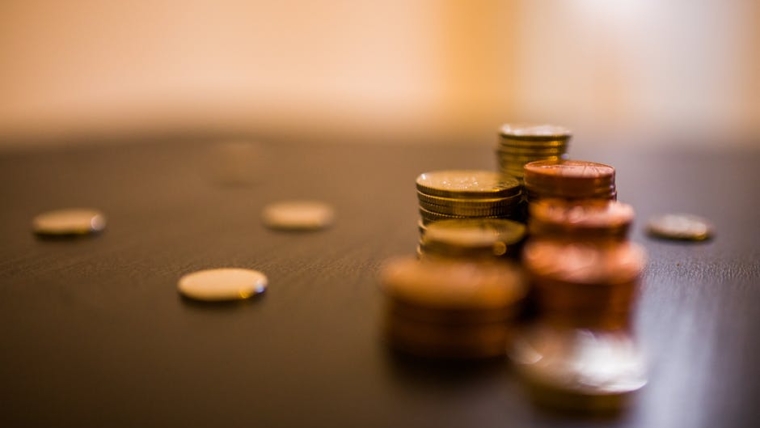 5 Things You Should Know About NFT Tokens