Post Consumer Society and the Culture Accelerator or What Are You Learning Today?

A topic which I’ve been wrestling with for a while now is the notion of a post consumer society and how technology in particular will play a role within that. There is a lot of literature surrounding this idea which I have been exploring but really the main point came to me when I was giving a lecture recently in San Fran and I realized that almost as quickly as I am teaching about a certain tool or new piece of tech, there is something that comes along just as quickly to replace it, such is the pace of the industry. 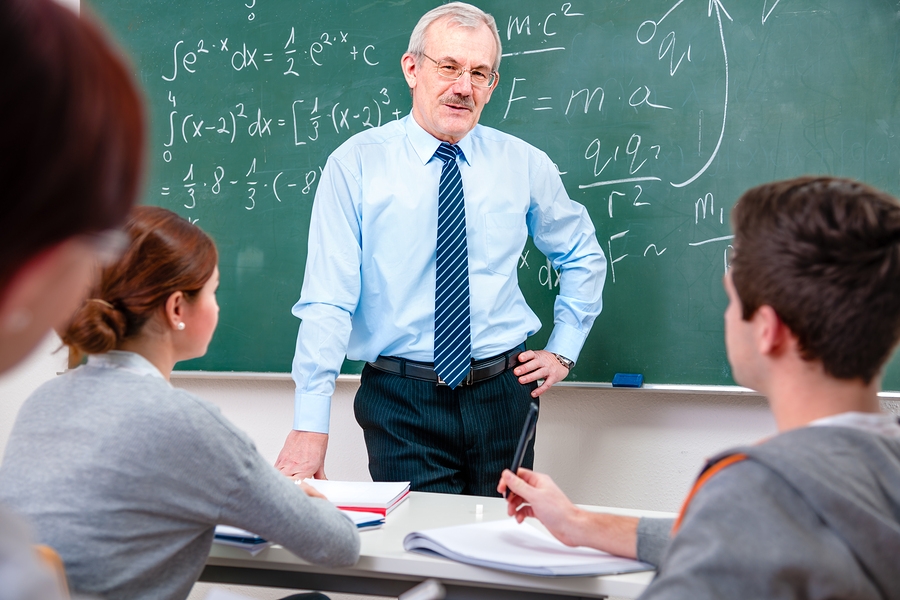 In light of this ‘what are you learning today’ mindset which clearly isn’t working, I have decided instead to go somewhat more existential and instead of looking at tools, products and markets, I have instead decided to focus on the wider issue of people, their behaviors and what it is that tech is trying to achieve, essentially stripping this down to a problems and solutions lecture rather than going into exactly what solutions we have found.

Much like television did back in the 50s there is a certain feel of obligation which many people feel when it comes to new technology. This is very much the ‘you need this to make your life better’ hard sell, and what is also repeating itself is the keeping up with the Jones’ attitude, and marketing executives know that all too well. These people know that if they can convince just a couple of affluent families to buy their new fangled invention that before long the rest of the street will be following suit, be it a phone, a computer or a PDA, they will lap it up.

Unlike with the television back in the 50s however, and owing to the speed with which technology is being created and bought up, we are going to end up becoming a far more disposable world. Take phones for example and the upgrade culture, we are already being victimized if we have held on to a phone for more than 18 months and the pressure around moving up and moving in is pretty intense. Social attitudes support this and the more demand there is the more supply there will be, business 101 in the modern age.

It is for this reason precisely that I am trying to teach these students how to think beyond society, especially when it comes to creating tech. I have no doubt that many of these students will go on to work for companies where the dollar is almighty and that dictates decisions, but just for a moment it would be nice if I could give them a feeling of genuinely looking to create the tech that people are truly going to need, and not just the tech that we tell them they cannot do without. 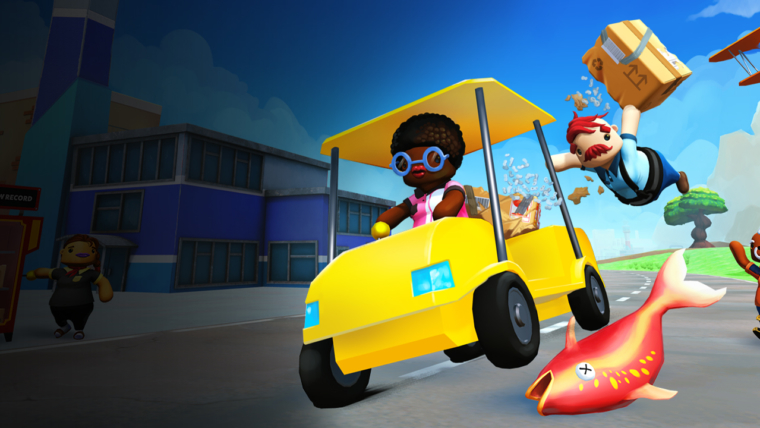 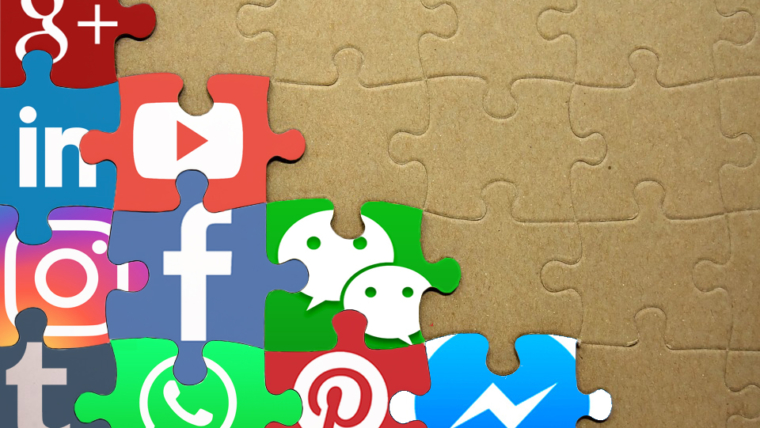 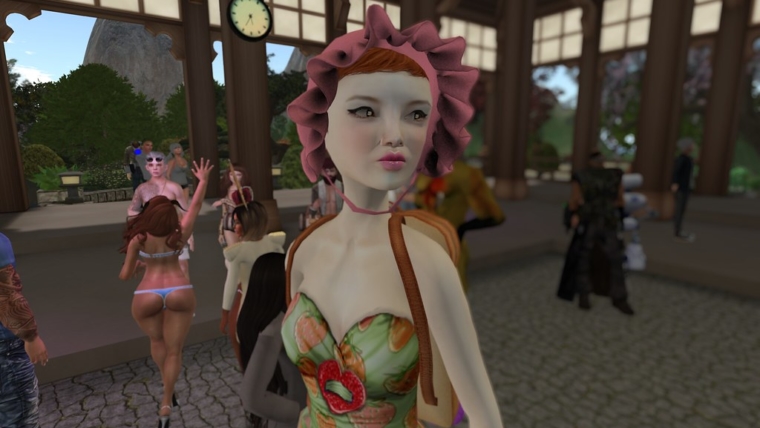