Many of you will have seen my rant about Web 2.0 and although I do have some issues with the name of this, there is no mistake that Web 2.0 or whatever you may wish to call it, is going to be incredibly important in the future of all of our lives and businesses. 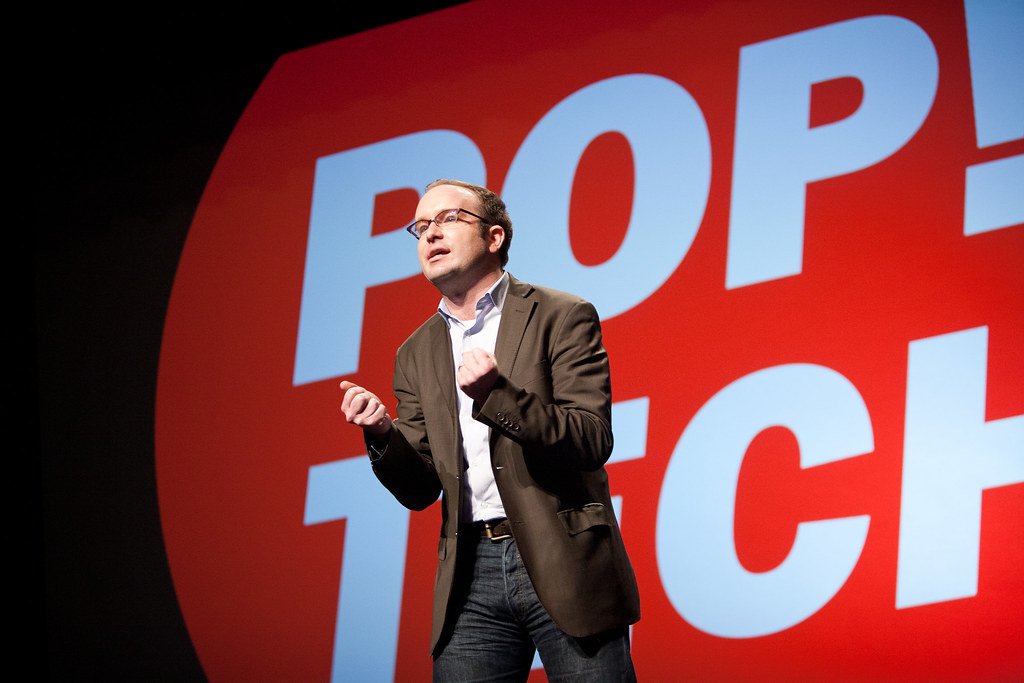 I had originally thought that this Web 2.0 conference was going to be big business but there is another scene going on, another conference and it is kicking Web 2.0 out of the water. The company is called PopTech and they have amassed a monster list of amazing people who everyone should be checking out. We all knew PoTech may be quite good but nobody was exacting such a star studded affair, especially as they seem to have kept it all under wraps. 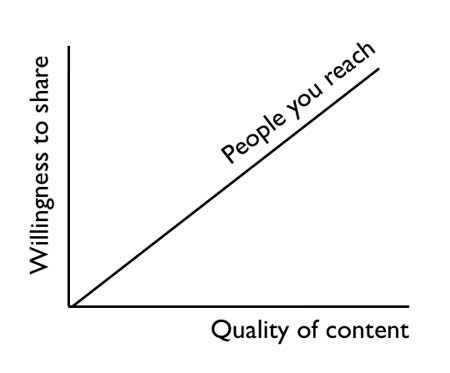 Poptech have out 2.0’d Web 2.0 and just take a look at some of the incredible people who will are featuring. 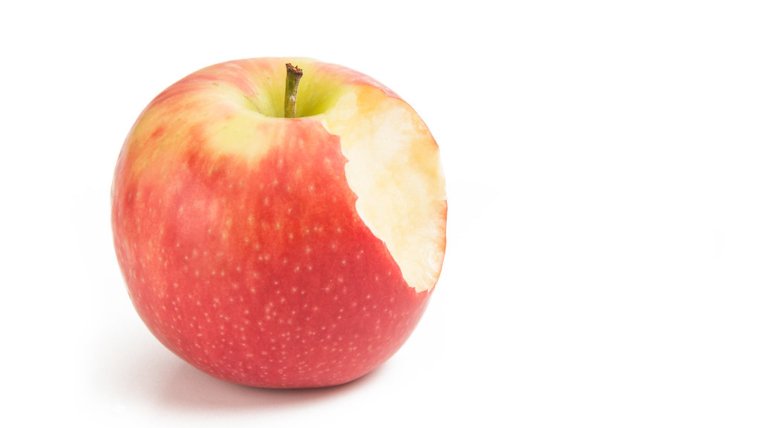 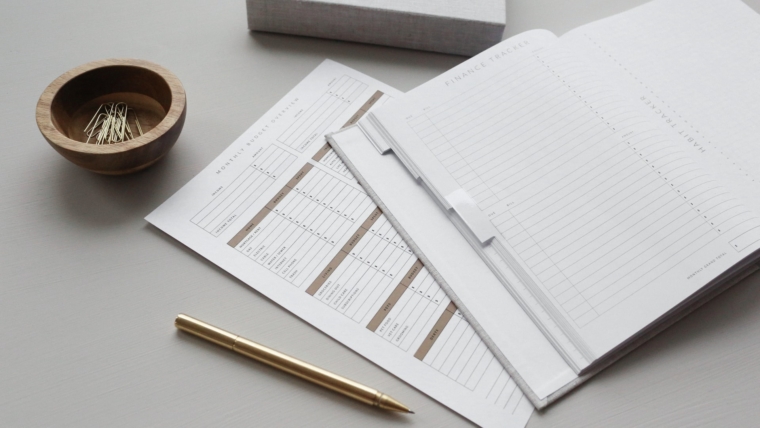 SecondLife: It’s Not a Game, The Ultimate Co-Creative Business