I have just come across this new service called Plurk which I think could actually have found itself a very narrow niche in the market. Plurk is a microblogging platform which reminds me very much of Twitter and it is aimed squarely at the teenager market. Now on the one hand I was thinking that this probably isn’t a necessary service given the wide range of options which teenagers have when they want to go social, but the truth is that this is a very handy tool and one which I think will really catch on.

Plurk has positioned itself right in-between instant messaging, microblogging and social networking and they have a really nice branding which is all about loving, caring and sharing. This is a service which is similar enough to Twitter to make a splash but different enough that people aren’t going to confuse the two. Unlike Twitter Plurk allows a 210 character count per update and in that sense it lends itself far more to those out there who are looking to launch a microblog.

As it stands the service hasn’t looked into trends or the idea of having an area popularly mentioned topics and this may or may not work out. On Twitter this feature is a huge bonus but it may just be that Plurk will be able to make content more about the users rather than turning it into a realtime news site. This is a tough choice to make and only time will tell whether or not Plurk have made the right call here.

The Karma option on Plurk lends itself perfectly to the co-creation idea and it is basically a measure of how active someone is. This will not only inspire people to be more involved in Plurk, but it will also help the service to gain feedback from users so that they can continuously update and improve the service.

Another neat feature which I like here, and one that will especially be a favorite amongst teenagers is the qualifiers feature, which allows you to type in a single word and then select from the emotions which you are presented with, to give people a quick and content-free update on how you are feeling.

On top of all this you’ll find private messaging features, customizable appearances and group convos and emojis to boot. Given the happiness and optimism that this site is portraying it is clearly designed for teenagers, and not us miserable adults, who just won’t get the benefit from using such a positive site!

Plurk look really good and I’m excited to see what it does in the future. 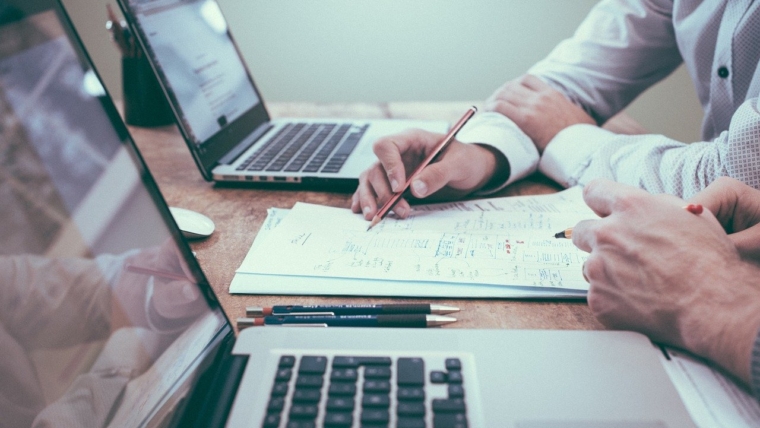 3 Keys to Protecting All You’ve Worked for 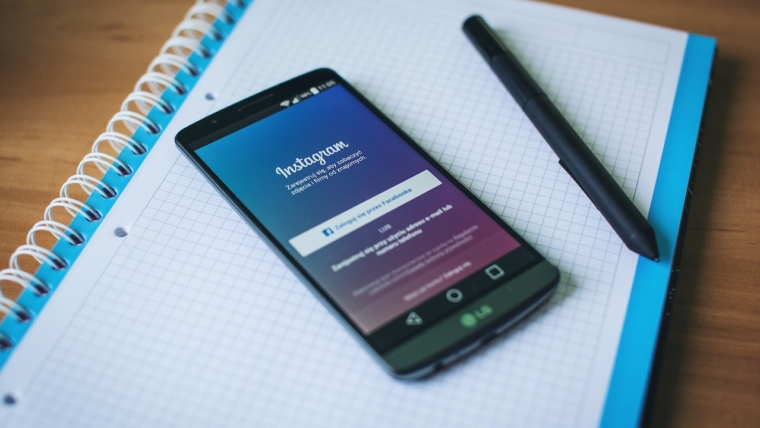 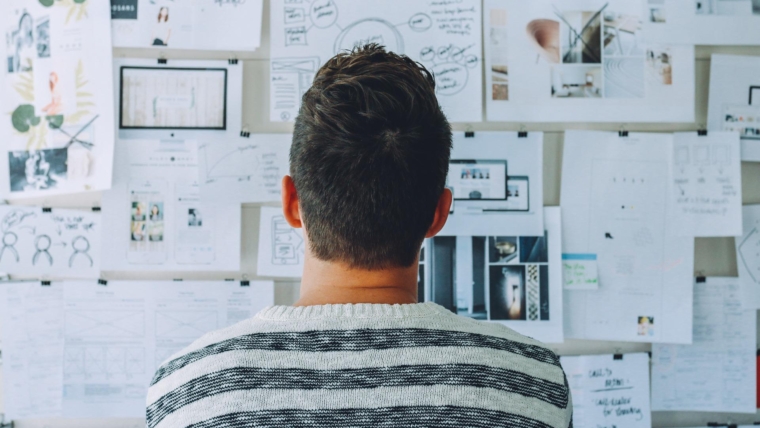 6 Ways To Grow Your Equity In A Startup – Kavan Choksi