When the advertising world changes it makes sense for us to look towards the giants in the industry and see what they are doing about it. Most of these big ad companies have sailed through many storms and ket their integrity and their brand power regardless of the obstacles thrown at them. As we move into digital advertising therefore, it makes sense to once again look to how the big players are doing things, and assess whether to take inspiration or to go against the grain. 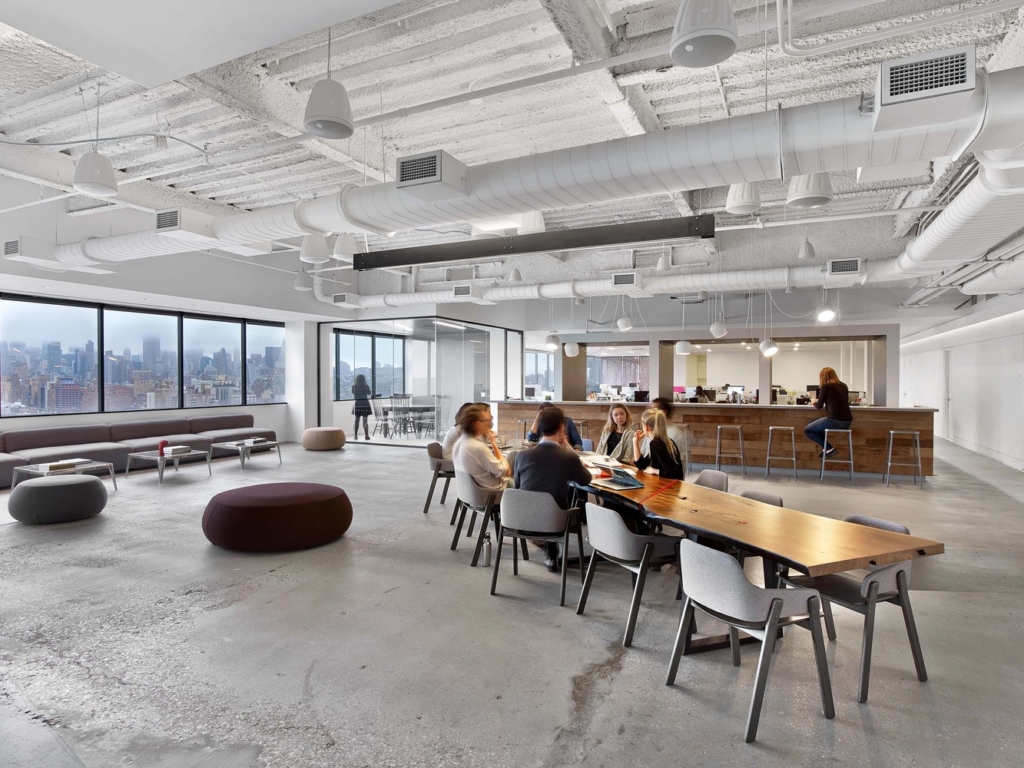 Lord Maurice Saatchi, ad guru and founder of the mega ad agency Saatchi & Saatchi gave a speech in Cannes on the death of modern advertising, he then backed this up with a piece in the Financial Times on the same topic. Almost a year on the ad agency have created a brand new division called One Word Equity, their response to the new frontier of modern advertising, digital.

Here is a snippet from what Lord Saatchi wrote in his FT piece.

‘The word is the saviour because in each category of global business, it will only be possible for one brand to own one particular word. And some of them have already been booked.

Each brand can only own one word. Each word can only be owned by one brand. Take great care before you pick your word. It is going to be the god of your brand.’

I think this is nothing more than a very smart play by Saatchi to ensure that his firm stays relevant in the modern era. Way before that speech in Cannes everyone spoke about the death of modern advertising so there wasn’t much groundbreaking to be done there. In terms of the power of ‘the word’ this is all a bit of a fugazi to cover up what their actual plans are in my book, having the right words has rarely been a problem for advertisers and in doing this Saatchi and his team know that the world is watching, and this is almost hiding in plain sight.

When the digital revolution is fully here, probably in a year or so, there will be some big winners and some big losers and Saatchi, much like many other large ad firms, seem to be at a point where they are trying to throw enough to the wall to see what sticks. The future of advertising will be occupied by the big boys because they have enough power, creativity and influence to catch up even if they are momentarily left behind. For many smaller ad firms who refuse to accept the new world order, they will unfortunately be quickly eaten up and there is no ‘one word’ to describe that except ‘death’, not to advertising, but to their business goals.

Saatchi is right ins some regards, but for the most part I think that he is making waves in order to see who has the best boat which he can tie his mast to. 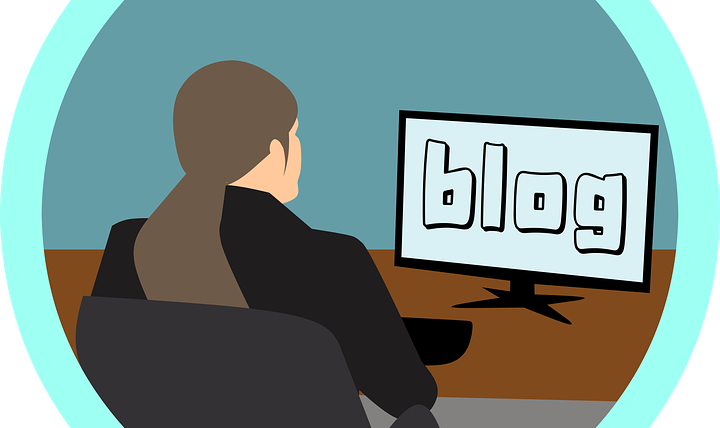 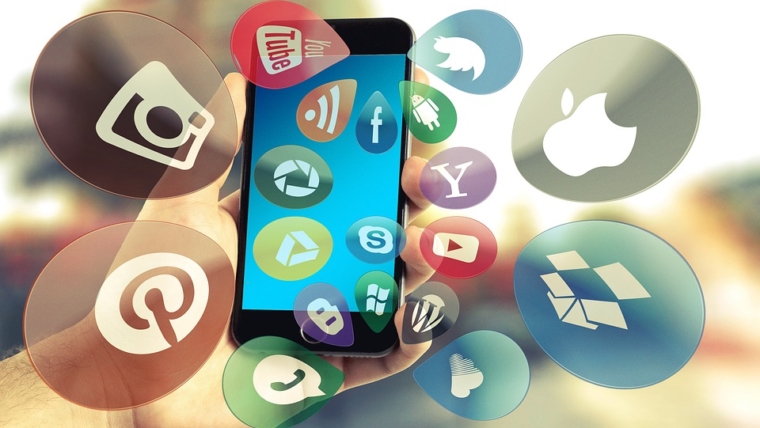