I love the Nine Inch Nails for a number of reasons, primarily because they are awesome, secondly because they are always keen on sticking to the man, especially in the music business, and finally becasue I have always found them to be a band who have always looked to the future and looked at ways in which they can become more creative with how music is packaged and sold.

Further proof of this came recently when it was announced that NiN were going to be using an alternative reality game to market their new album. This is not only a huge step forward in music, but it is a bold leap in advertising which not many have been brave enough to take. I love this move by Reznor and the boys and there are so many layers behind why I do. Here is the press brief from MarketingVox, and then I want to talk about why this is such an important move.

A source with knowledge of the project says Reznor perceives it all not as a marketing campaign but as “a new entertainment form.” 42 Entertainment is helping to create the experience; that’s the agency behind 2005’s “alternate-reality game” promoting the Halo 2 videogame for the XBox.

If you have ever sat through a lengthy marketing conference then you’ll know just how much these guys love to talk about emotion and how the right marketing has to be made based on the emotion of the person who is looking. A billboard for example may not get the traction which advertisers want, based on the fact that everyone who had a crap day at work will not be receptive to your new brand of deodorant. When you are marketing within a game however, especially if you are marketing another form of entertainment, you are far more likely to get some great feedback and find the engagement which you are looking for.

It is not just about marketing to people who are in a fun environment here, there is much more to it in fact. The marketing is also taking place in a space where you can expect word of mouth, customer experience, customer engagement and co-creation, all of these points are beautifully hit thanks to this ingenious idea to market the new album within the alternative reality space. If you want  to get really deep then there is also the fact that reality and alternative reality are coming together in a big way here.

Once again the Nine Inch Nails have taken things to the next level and it is only a matter of time before the rest of the advertising world catches up.

Rachael is a content writer at Pearllemon.com, who has written on a Ultimate Resume Guide, from colored diamonds to SEO software. In her spare time, she enjoys singing, sketching, cooking, and video games. 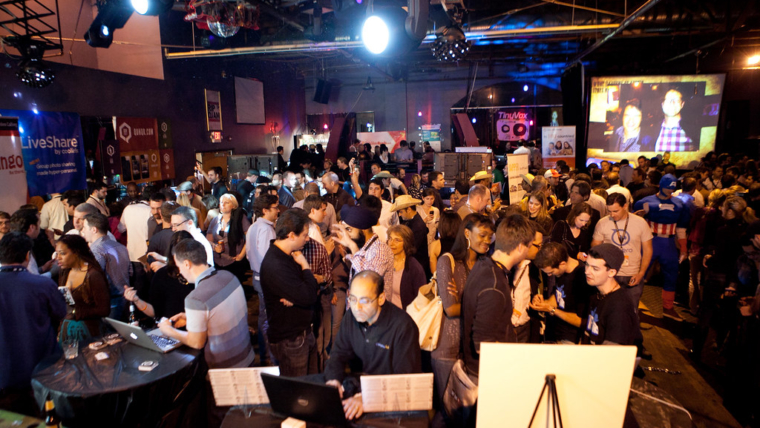 Me and Ask A Ninja – Best Panel At Ad-Tech SF 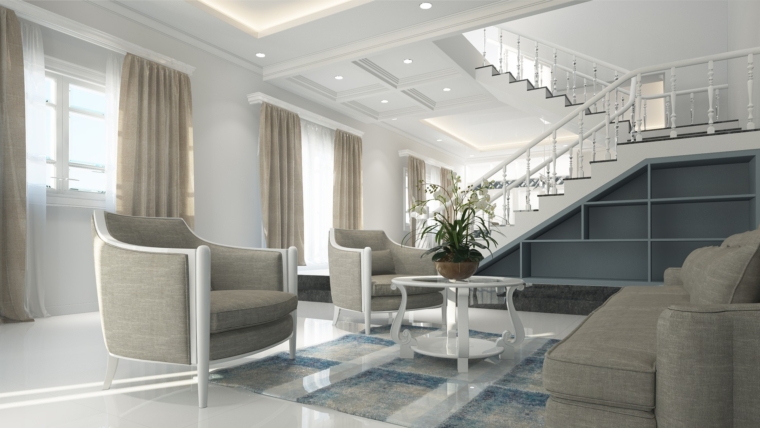 4 Unmatched Benefits of Custom Furniture You Need To Know