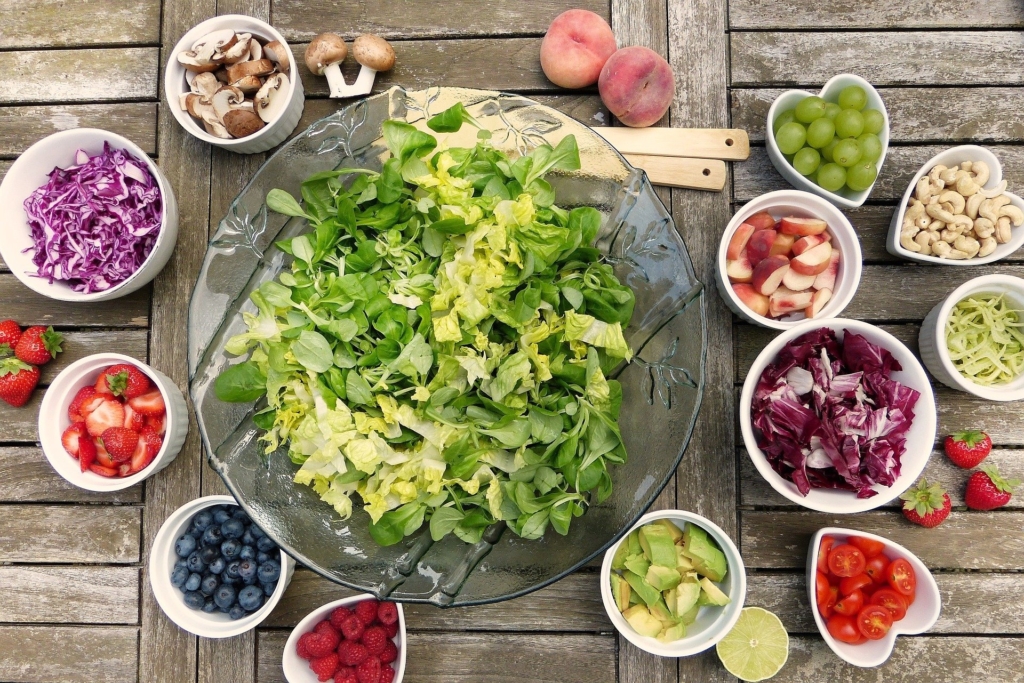 Recent years have seen what was once a niche fringe movement become one of the most popular dietary choices in the world. The number of vegan Brits in 2020 surged by 40 per cent last year. It is estimated that 1.1 million people ate a plant-based diet at the start of last year, with figures now expected to be at around 1.5 million.

Before veganism became so popular, people struggled to find vegan products and would have to scour health stores to meet their dietary requirements. Now, more brands are offering plant-based alternatives ranging across everything from food and drink to shoes and beauty products.

The concept of veganism has evolved too, with people becoming curious about it and realising it’s not about eating a restrictive and boring salad, it’s experimental and can replicate meat and dairy products without the need for animal farming. Most supermarket chains have launched their own vegan ranges as well as fast-food companies.

Here, we look at things that you didn’t know were vegan.

Some soft drinks and mixers

Some alcoholic drinks aren’t vegan, but have you ever thought about mixers? For example, if your cocktail has foam in it, it’s likely made from egg whites. If you love a Bloody Mary, check the Worcestershire sauce as it can contain anchovies. There are several mixers that are vegan-friendly. For example, if you love a gin and tonic, you’ll be happy to know that Fentimans Indian tonic water is vegan.

Many types of soft drinks include gelatine which is an animal derivative from pigs, cows, or fish – even popular household brands include this ingredient. All the Fentimans range of soft drinks, apart from Lemon Shandy are suitable for vegans, offering a wide range of flavours to safely choose from.

An oxymoron. Plenty of meat-flavoured crisps are surprisingly vegan. Crazy, we know. This is perfect for the savoury craving vegan who loves salty, crunchy crisps – while a handful of sunflower seeds might be the healthier snack, we’re all partial to a treat that isn’t the healthiest.

Just like crisps, some meat flavours of Pot Noodles are accidentally vegan!

Traditionally, custard is made from eggs and milk. Luckily, Co-op’s custard and jam doughnuts are suitable for vegans. Doughnuts of the same variety from other stores are usually vegetarian, so keep your eyes peeled for Co-op’s sweet treat as a vegan alternative.

Dr. Martens shoes are a fashion staple. With famous durability and comfort, these shoes are a popular option for many people. If you recently turned to veganism, you probably avoided this brand as their shoes are made from real leather. However, did you know that they have a vegan collection which was launched in 2011?

The cool thing about vegan Dr. Martens is that the material gives way in a similar way to real leather, creasing for an authentic look.

Probably one of the most surprising vegan products on this list is Biscoff. We’re talking spreads and biscuits! A perfect sweet treat to dunk in your tea or to spread on toast and bagels, you can enjoy Biscoff guilt-free!

We’re expecting to see more brands innovate their products to be inclusive to vegans or launch a separate product suitable for plant-based diets. Which foods would you like to see become vegan? 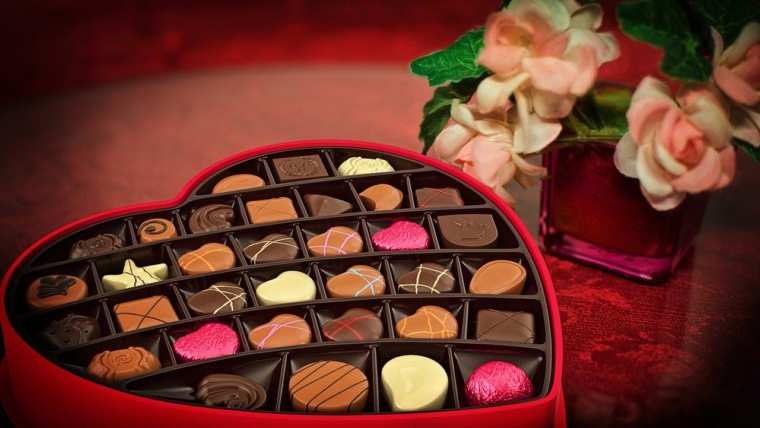 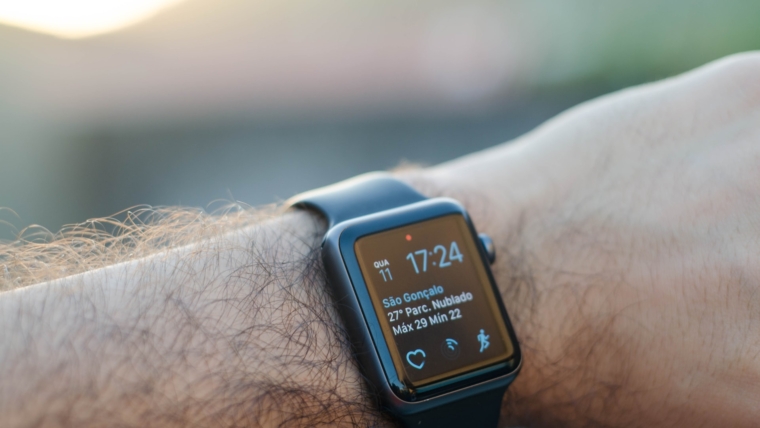 Different Smart Watches You Can Find on Amazon Within $100 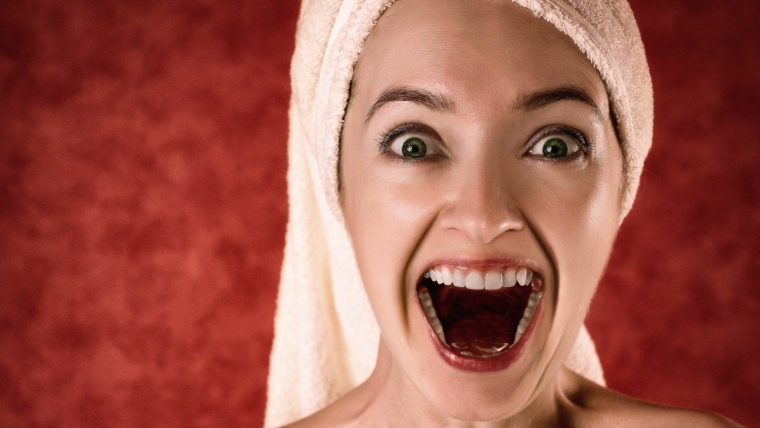