When it comes to corporate team building events I can honestly say that over the years I have been to some which were creative and worked very well, some which turned into a drinking session and nothing else, and others which fell flat on their face and just didn’t work. I have however just got back from a team building day with Nokia which I think I can honestly say was the best that I have ever been on and which I would most certainly recommend. 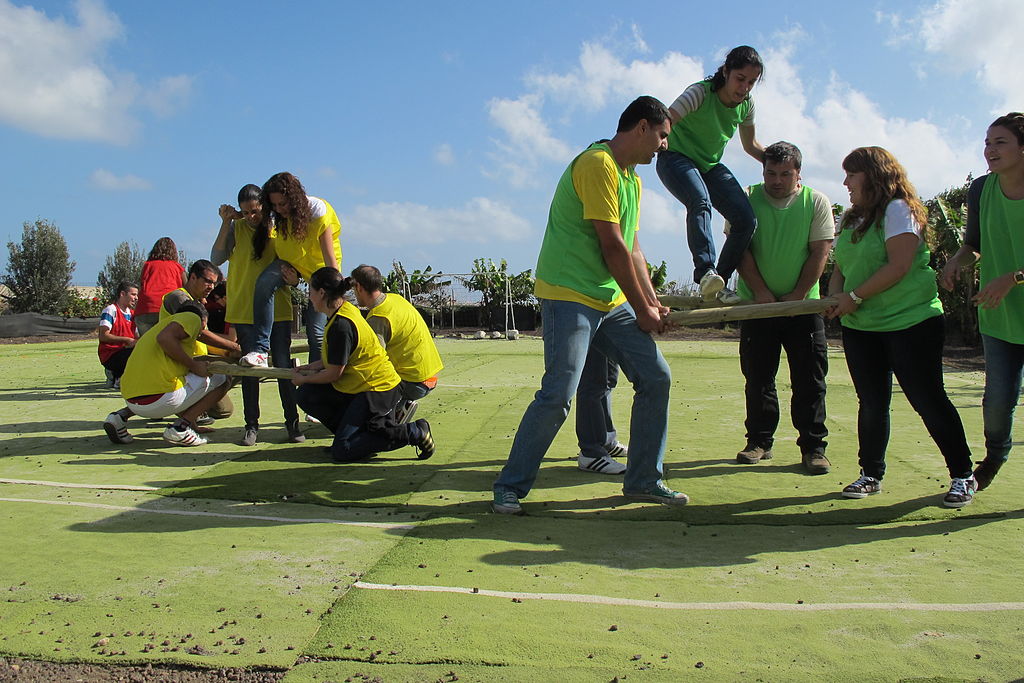 Team buildings days like this require input from everyone and in order to get that, you need to have an exciting idea which will inspire everyone to get involved, and this one was perfect.

The theme of the team building day was making dinner, sounds easy enough right? The devil in the detail here however, is that we were charged with literally making dinner, right down to the wood for the tables, the benches and the cutlery. At first everyone looked at each other in disbelief, weighing up who amongst us appeared to be the one with a hobby in woodworking. After the initial shock and some handy tips from the team who were running the experience, we were given our tools, split up into groups and away we went.

Very often team building days are called that despite there actually being few opportunities to work and interact with the team. I am yet to see how shooting people with paint can in any way united a fractured team unit. This on the other hand was very different and you most definitely had to work within your team and take decisions together. This I found to be the most inspiring part of the plan and it is also what I believe encouraged everyone to come together for a shared goal, that shared goal of course being that if we didn’t make dinner, we weren’t going to be eating it either.

Everyone normally knows what to expect when the company put one of these days or weekends together, and that is normally why most people dread the thought of spending their day doing it. This one however, probably down to the novelty of it, really captured the hearts and minds of the team and the shock value of being told what we were going to do not only threw people off, but also stripped us down to being stupid and vulnerable again, which of course is the perfect place to build from.

I have to say that I learned more about my colleagues during this experience than I thought possible, some very much surprised me and a couple really disappointed me actually. All told the day was exactly what it was supposed to be and the pride we felt as a collective once that meal was finally served was incredible, and palpable. If you are planning a corporate team building day, this is something I’d certainly recommend. 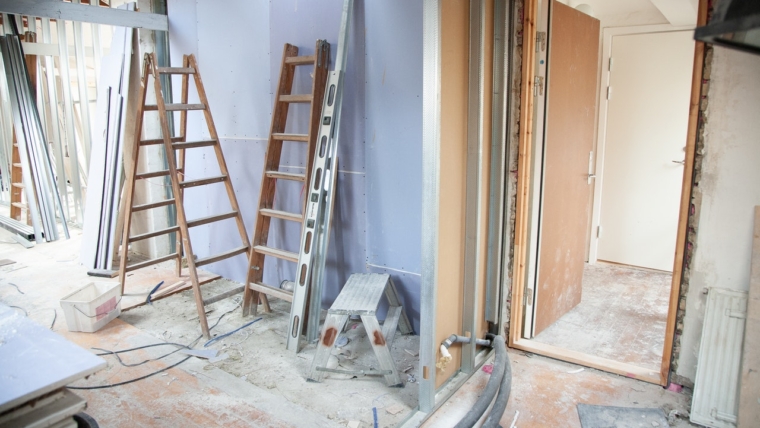 What Kinds of Home Renovations Are You Thinking? 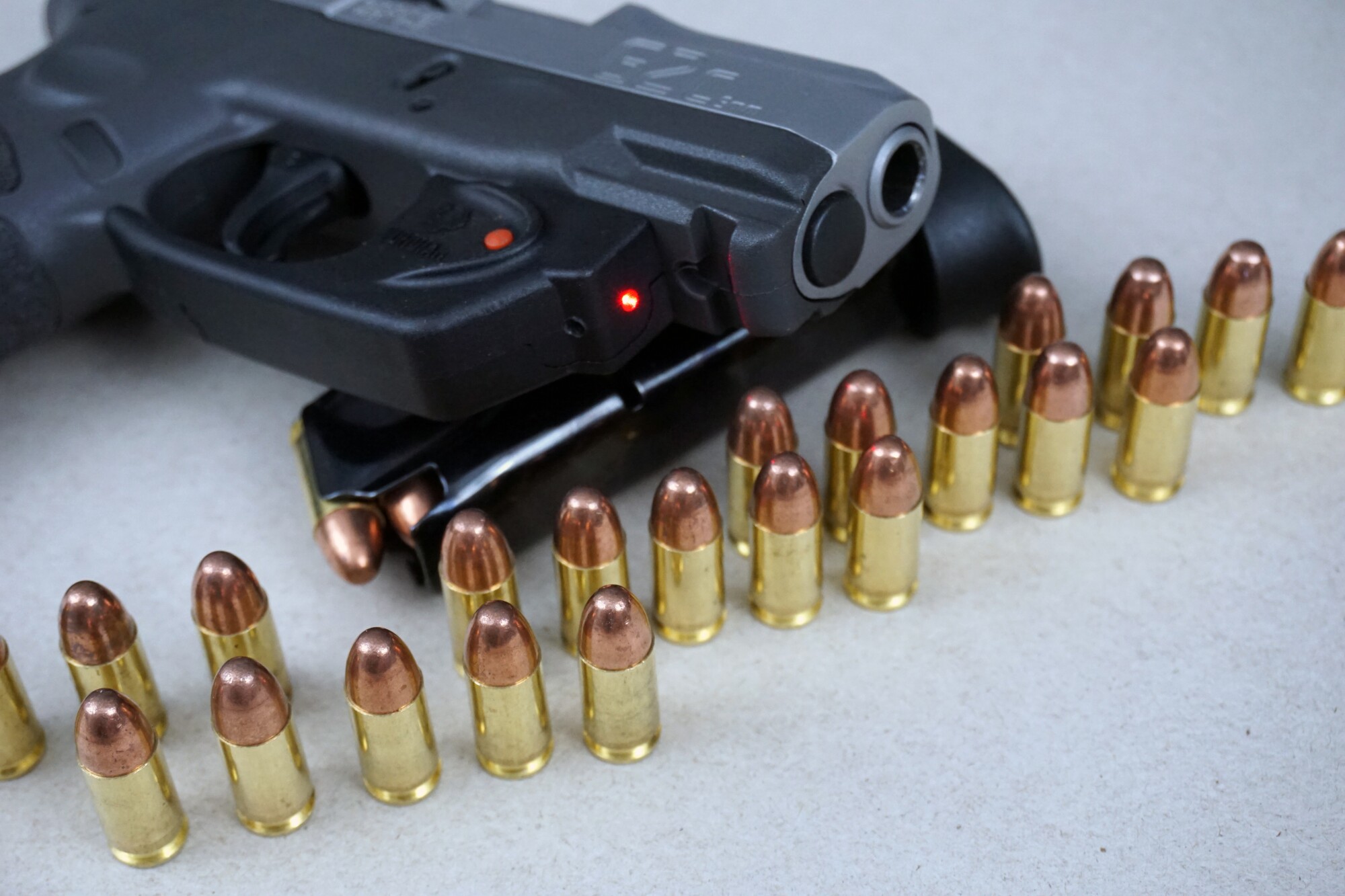 Common Ammo Stockpiling Errors and How to Avoid Them 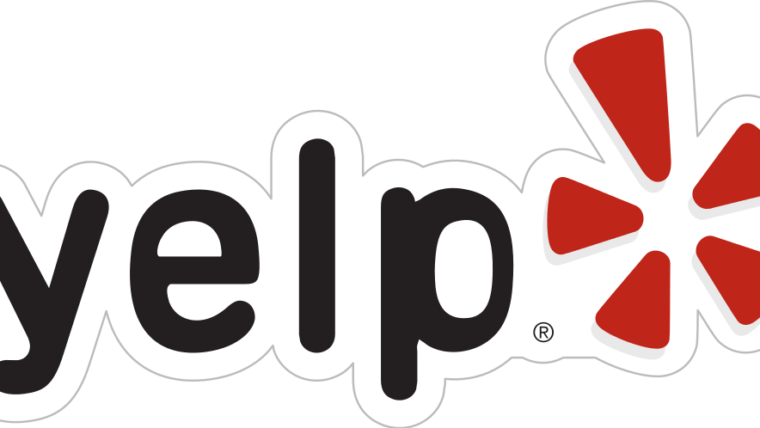