A friend of mine recently sent me this interesting and potentially offensive advertising billboard in Lebanon for Johnnie Walker whisky. I do love it when a marketing agency takes a step out into the unknown and unlike many I am rarely overly sensitive to the content, assuming that the advertising is creative and that the shock which it evokes is worthwhile. As you can see from the image, the billboard depicts our trusted friend Johnny wandering across the bridge, and just behind him there is a large separation in the bridge, no doubt done so in order to comment on the atrocities which have taken place in Lebanon in recent years. 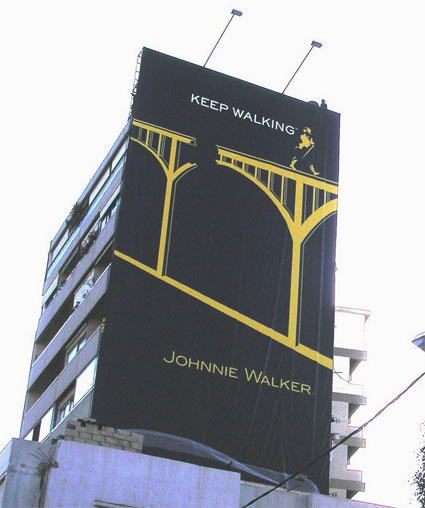 There is absolutely no question that this is a divisive billboard and it is far too obvious for the advertisers not to have been aware of it. This ad however should not be dispelled because it is divisive and in fact there is a case to say that anyone offended by it are the ones with the problem. This is not an image which pokes fun at the station which has been going on, far from it in fact and to me it is an image of strength. I always remember that photo of the milkman doing his rounds in London surrounded by rubble from the blitz attacks, that image tells a millions stories in a single shot. For me that is the spirit that this evokes.

One reviewer of the billboard wrote;

Forget the bathtub; get me to a toilet. I think I feel queasy.”

It’s fair to say that he won’t be getting a bottle anytime soon.

On the other hand, we have the following which a blogger wrote

“I did search around the Internet and it appears that web-sites which focus on Beirut and Lebanon have been receptive and appreciative of this particular ad.

It’s also important to keep in mind that Lebanon has a substantial Catholic population and is not a wholly Muslim country as many people believe, so an ad for an alcoholic beverage is not beyond the pale.”

This is just about as perfect an example as you are going to get of the challenge which so many advertisers face. This may be an extreme version of a ballsy ad but ultimately it is down to the people who receive it and what their opinion is. For my part this is a creative ad for a product which, contrary to what some say, is a message of strength and of opportunism, and I don’t see anything wrong with that at all. To those who don’t like it, don’t buy the product, it really is that simple. 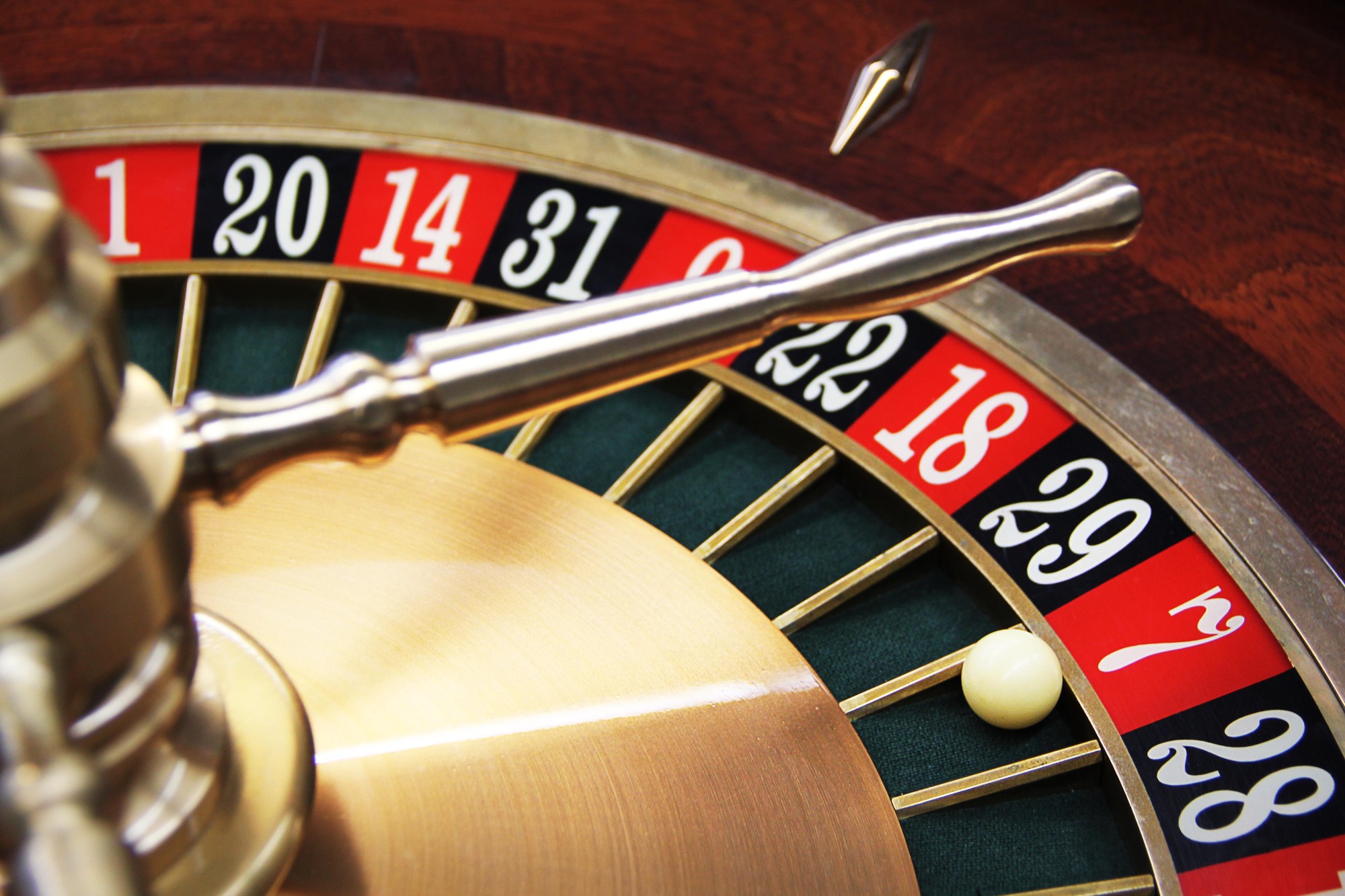 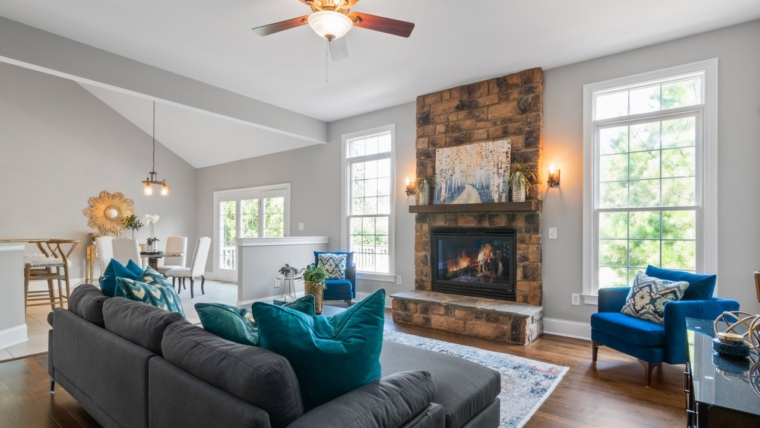 3 Tips to Getting More Out of Your Home

Can You Be the Best Older Mother?