As many of you will know I am a huge fan of Flickr and I think that what it does for the social side of art and photography is just so special and should be widely respected. There is a real challenge for Flickr in terms of storage because since the very beginning it has been a site which has looked to avoid becoming a stock hot or screenshot paradise, instead putting way more onus on those who are actually looking to create something great, I have a feeling however that they are possibly screwing real artists out of views and attention, which doesn’t sit well with me.

I have limited talents but my sister is a true artist and she has always just had this artistic bend which I could never understand. I showed her Flickr a couple of years ago and she just took to it like she’d been doing it all of her life. One of the images which she drew herself even received above 50 comments, now to me that is just absurd, what brilliance and what amazing figures she was able to see.

I have recently discovered that the team at Flickr are actually reducing the visibility of well performing art posts, which is of course going to affect people like my sister and many more brilliant artists out there who are relying on the site to get their name out there.

We received a response from Roy Blumenthal at Flickr, a paid hack who clearly just does what he is told, and this is what the response said:

“With some exceptions, it’s OK to post other images, but if the majority of your photostream contains content other than photographs (like illustrations, screenshots, diagrams, etc.) it’s very likely that your account will be marked Not in Public Site Areas (NIPSA). NIPSA means your photos won’t show up in photo searches, but they will still be visible in your pages, your groups and contacts.”

I don’t know about you but this has really got my goat and I think it is shambolic that the service would it, and then have the gall to proudly announce their terms. We have to rise up and support the artists here people, and Flickr is the first place where we should be taking aim. 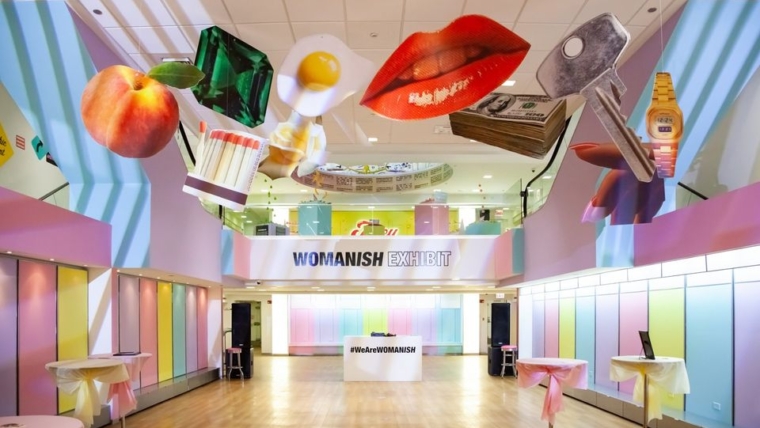 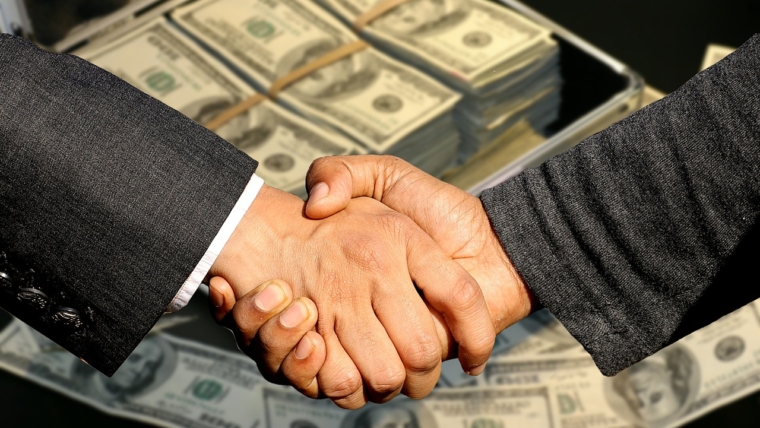 3 Keys to Enhancing the Value of Your Company 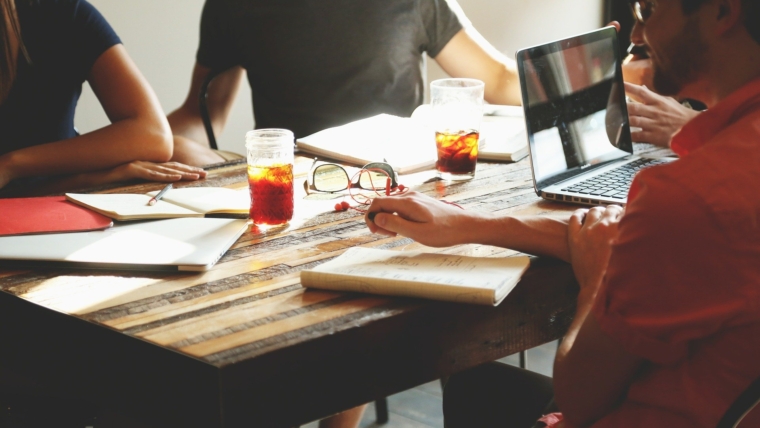 Staying Healthy While Running A Business