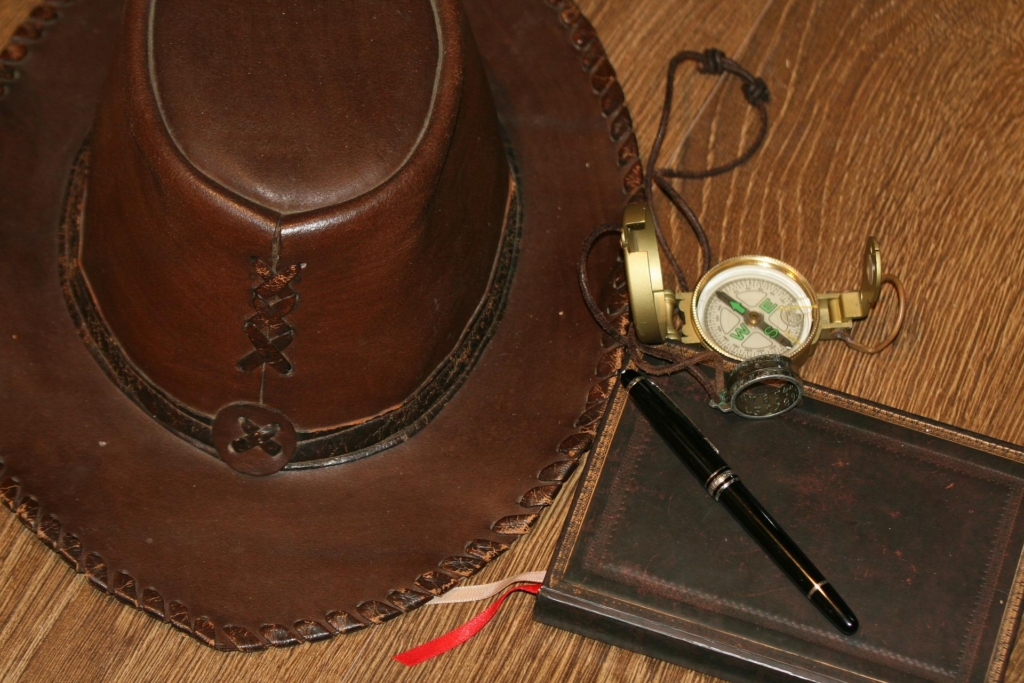 Indiana Jones series is undoubtedly one of the most popular Hollywood movies. The movie is an all-time classic. Even in this modern GFX-driven Hollywood industry, people still watch and admire the visual effects and storyline of Indiana Jones. If you’re an Indiana Jones fan, you might know that the character is incomplete without his hats and whips. Even though many people know that Indiana Jones wears a hat, most of them don’t know which type of hat Indiana Jones used to wear.

Some people assume that Indiana Jones wore the same hat style throughout all the movies. But this is wrong. Harrison Ford, the actor who portrayed Indiana Jones wore different types of fedora hats in each movie. In this article, we will discuss the hats that had been worn by Indiana Jones as well as the differences between hats in every movie.

The first hat used in the movie Raider of the Lost Ark featured a wide brim and was made of soft rabbit felt. The hats used in the movies were undoubtedly exceptional. If you want to purchase the same fedoras for men, you should visit our website.

Does Indiana Jones Wear the Same Hat in Every Movie?

This is one of the most popular misconceptions people have regarding the character. Indiana Jones did not wear the same hat in every movie. Even though the hats portrayed in each movie have massive similarities between them, they were not the same. All the hats used in the first three movies were fedora hats made of rabbit felt. Each hat featured a distinctive block shape.

Blocking is the method of providing the hat with a unique shape. Let’s take a look at the hats that Indiana Jones used to wear.

Raiders of the Lost Ark

In this movie, you will notice two fedora hats. The sable hat was the first and the most famous hat in this movie. The hat was crafted from floppy and lightweight rabbit felt. The felt used in this hat was undoubtedly extremely high-graded. As per Made How, felt is a non-woven fabric.

The fedora hat used in the second movie was another great hat of the Indiana Jones. However, instead of Cury felt, the hat was made of Borsalino felt. Unlike the hat used in the first movie, this hat was thicker which gave the character a different look. Manufacturers used the original block in the hat. This is why the appearance of the hat in this movie was different compared to the other hats. The hat featured a shorter crown.

Indiana Jones and the Last Crusade

For this movie, the same hat manufacturer company used a similar block shape as in the first movie. The manufacturer used Borsalino felt that has been used in the Temple of Doom too. But the hat used in the Last Crusade was very much similar to the hat used in Lost Ark. This is why people face problems differentiating different types of hats. This particular hat provided Indian Jones more unabashed, smooth, and un-tapered look.

The Kingdom of Crystal Skull

This movie was made 19 years later than the original Indiana Jones franchisee. This is why the hats used in this movie were more modern and sophisticated. In this movie, Indiana Jones has been seen changing his hat preference from fedora to trilby. Despite the hat, the character still portrayed a great role.

Indiana Jones is one of the most famous characters in Hollywood that had inspired millions of people to go on an adventure. If you need the same fedora hats, make sure you contact us. 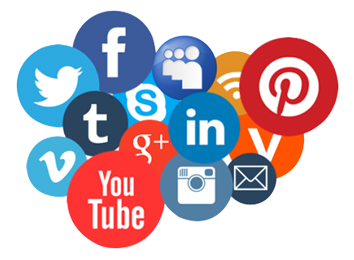 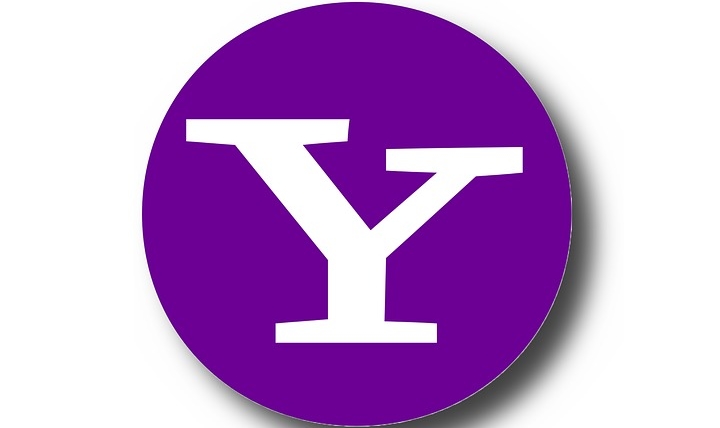