How Warren Buffett Is Handling the COVID-19 Pandemic 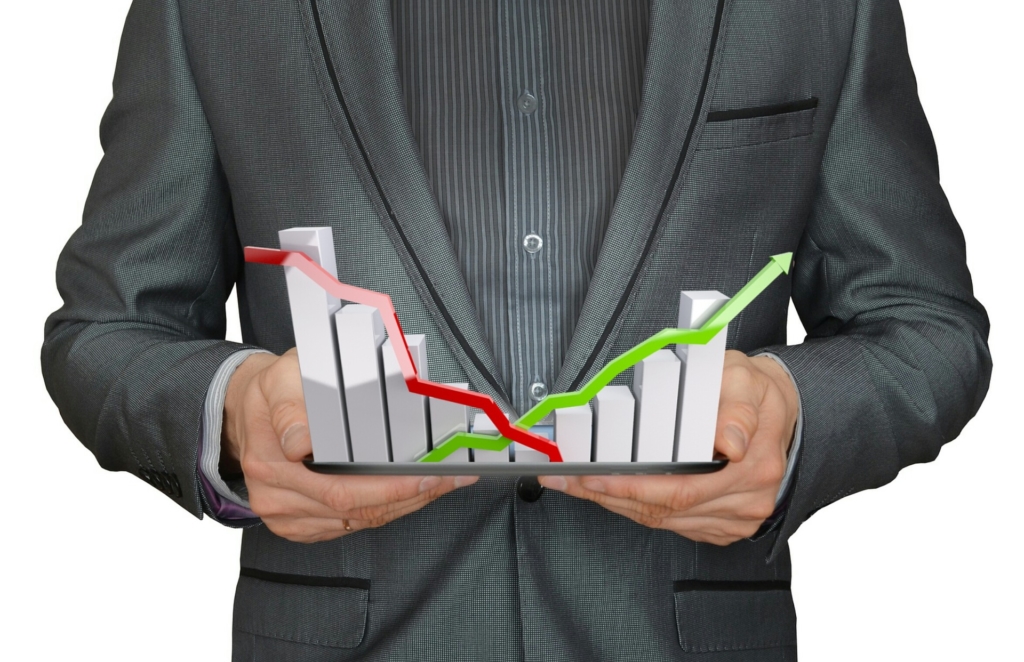 As we navigate our way through uncertain economic times during the current COVID-19 pandemic, there is one thing that is for certain: if there is one individual that comes out the other side of this crisis in a better state than he entered, it will probably be Warren Buffett. Known colloquially as the “Oracle of Omaha”, Nebraska native Buffett has a record which is the envy of every investor, and his ability to turn a crisis to his advantage is legendary. Here is a list of tips for dealing with the pandemic that Buffett would probably approve of.

Despite the negative impact the crisis is having on the prices of stocks and shares, Buffett has bullishly gone on record to say that the outlook for the long term still remains positive. While further strife is likely, Buffett still believes that the overall health of the U.S. economy is strong and should rebound once we are over the hump of the crisis. This prognosis from one of the most successful investors ever to have lived should be factored into any investment decisions you make during the crisis.

Buffett has enjoyed most of his fabulous success due to his incredible ability to sniff out good long-term investments. When all the rest are flocking to follow the buying and selling patterns of the crowd, Buffett is known to have confidence in his own convictions, even if they go against the common consensus. Doing so can be especially difficult when the news on the economy changes drastically every day, but not getting caught up in the hype of the headlines is one of the keys to a sound investment strategy, especially at times like these.

Never has the saying “out of every crisis is born opportunity” been truer than it is at the moment. The prices of stocks and shares have not been this low for a decade. If you are lucky enough to have liquid capital at your disposal, Warren Buffett would probably say that now is a great time to invest it in established companies whose stocks have fallen a long way recently, but which stand a high chance of bouncing back in the near future.

In the event that we do enter into a full-blown economic crisis a la 2007-2008, keep an eye out for investment opportunities in floundering businesses that are likely to receive government bailouts. Major banks usually come under the category of “too big to fail”, and governments usually prefer to prop them up with public money than deal with the fallout if they are liquidated. In the event of a bailout, share prices are likely to rebound, offering investors who took the risk a tidy profit.

If you can keep your wits about you when investing, there is always money to be made, even in the darkest of crises. When in doubt, just follow the example set by investment gurus like Warren Buffet and you will soon be turning a profit. 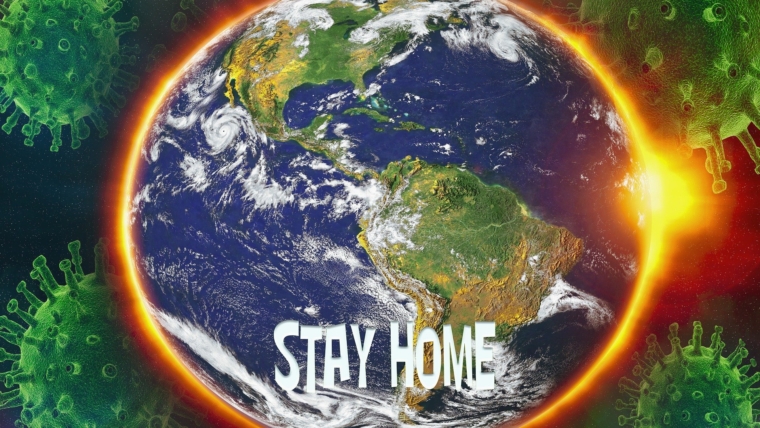 COVID-19 and the Travel Industry 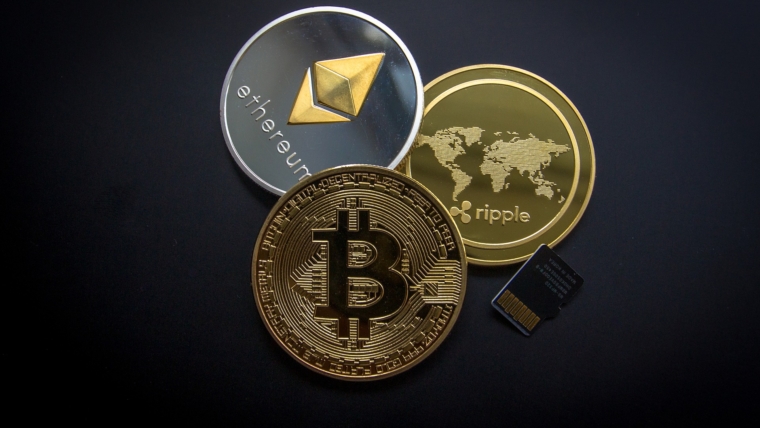 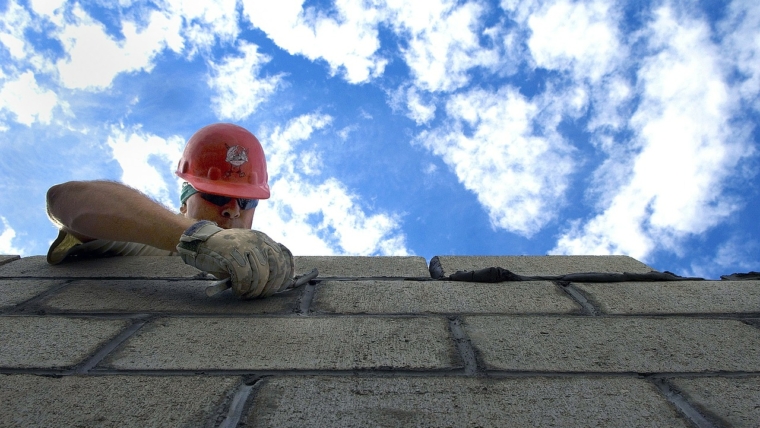