I watched a fantastic video recently by the brilliant Jake McKee who was discussing the wider world of business and in particular the Cluetrain manifesto and how it can be applied to certain businesses. In particular Jake spoke at length about Lego and how it has radically changed the way in which it does business and the message which it delivers, switching up from a traditional approach and launching itself into the future in order to keep up, and it has ended up becoming a leader in the process.

Here is the key point which Jake made about the Danish company.

This is a really key point which he has made and it is not just about Lego, they simply serve as a great example. When a company like this utilizes big box stores to sell their goods, they believe that they are also going to count on their customer base but if the big box store sells a wide variety of goods then who indeed is to blame, or who is responsible, for those kind of metrics?

What this comes down to is a switch in culture and a perfect example of that would be the corporate firewall which companies have instilled, which through social media is now being broken down. Through this medium we are seeing companies like Lego gaining a new wave of customers because of the identity which they are able to show, much of it is of course thanks to the web.

I picked another quote out around culture which I also thought was very important.

“we effected change on a very large, very old, very conservative company, that was also Danish. If you know anything about the Danes they are a socialist country that have tall poppy syndrome that’s everybody’s the same, we’re just as good as everybody else etc.”

National culture is also something which can have a large impact on the face of the company and especially when those businesses come from a nation which isn’t as well known for having a multitude of businesses. Denmark have many great companies but most of them you wouldn’t immediately associate with being Danish, the second you hear the word Lego however, our mind instantly thinks of the Scandinavian nation and that also has a bearing on how you then look at the company, as they can become one and the same for many people.

We have to change identities from the inside out and that is why Lego have opted for the Cluetrain route in order to do so. 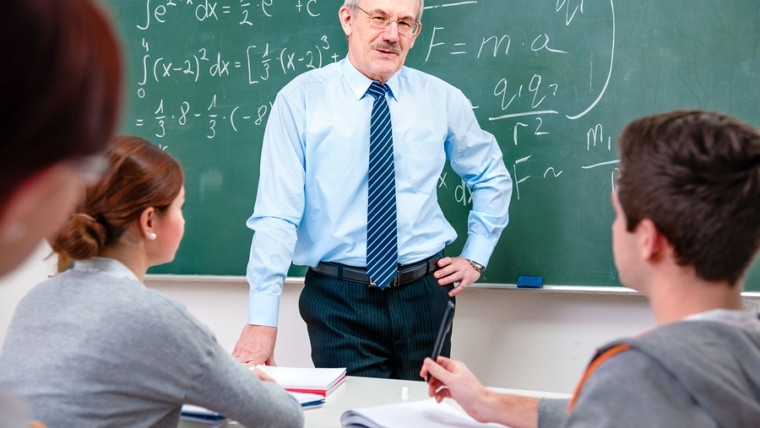 Post Consumer Society and the Culture Accelerator or What Are You Learning Today? 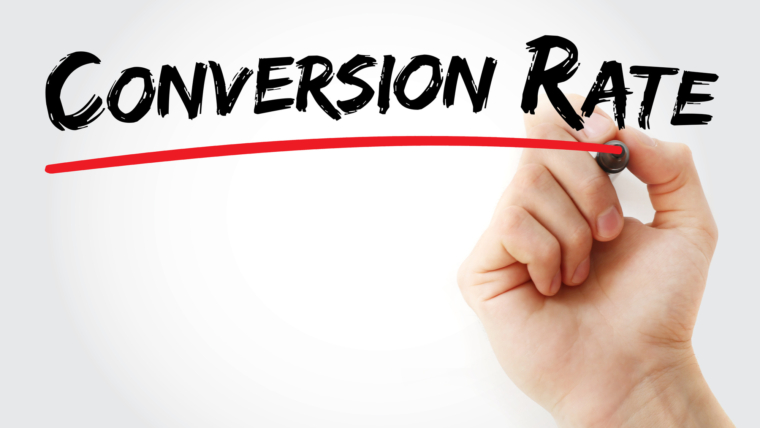