I was part of a really cool little experiment last week which could have a significant bearing on any things going forward.

It all began with Robert Scoble of the Scobleizer blog who reached out to some people in his personal network and asked us to feature brrreeeport on our blogs, the idea was to see how impactful it could be on the search engines. Everyone did it right away and all of a sudden on people’s blogs there were additional comments at the bottom and even blog pages titled ”brrreeeport’. 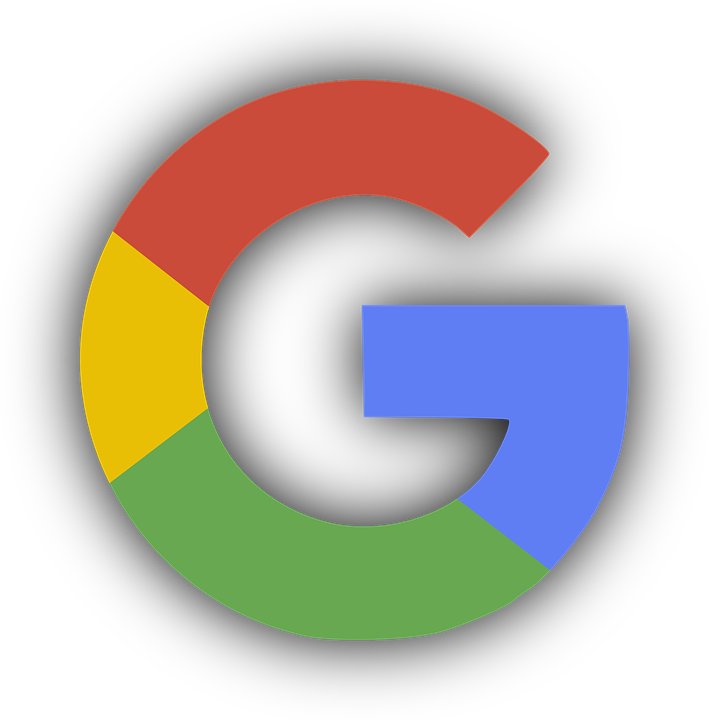 Well things were going so well when all of a sudden Google decided to shut down any queries for the phrase and therefore it would show zero results on the search engine, it would appear that the test had indeed failed.

Some days later I was flicking through my logs and what do you know, I see an IP address constantly pinging me for every mention of the magic word, this one.. http://72.14.207.104/search. I clicked on the address and what do you know, here is a backdoor to Google’s result for the magic phrase and I could see that in just a day, between a small group of us, there were 23,300 results, what a brilliant outcome!

This just goes to show that the search engines can be manipulated and that Google in particular, don’t like that at all. 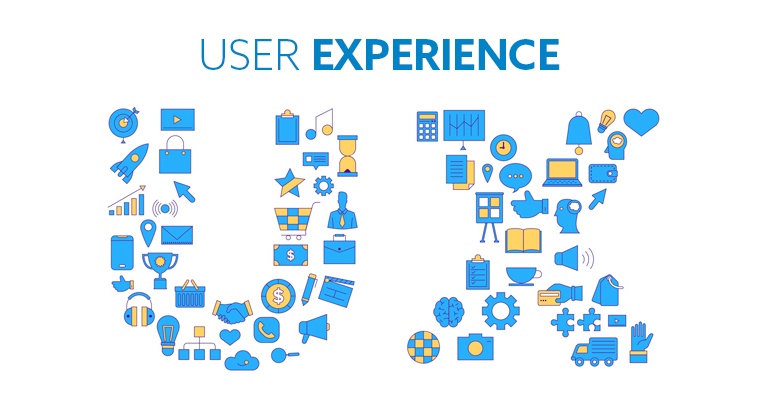 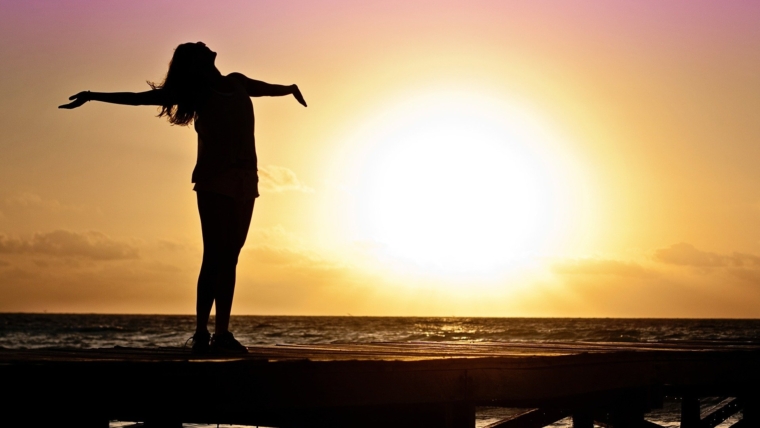 Reserve More Fun in Your Life