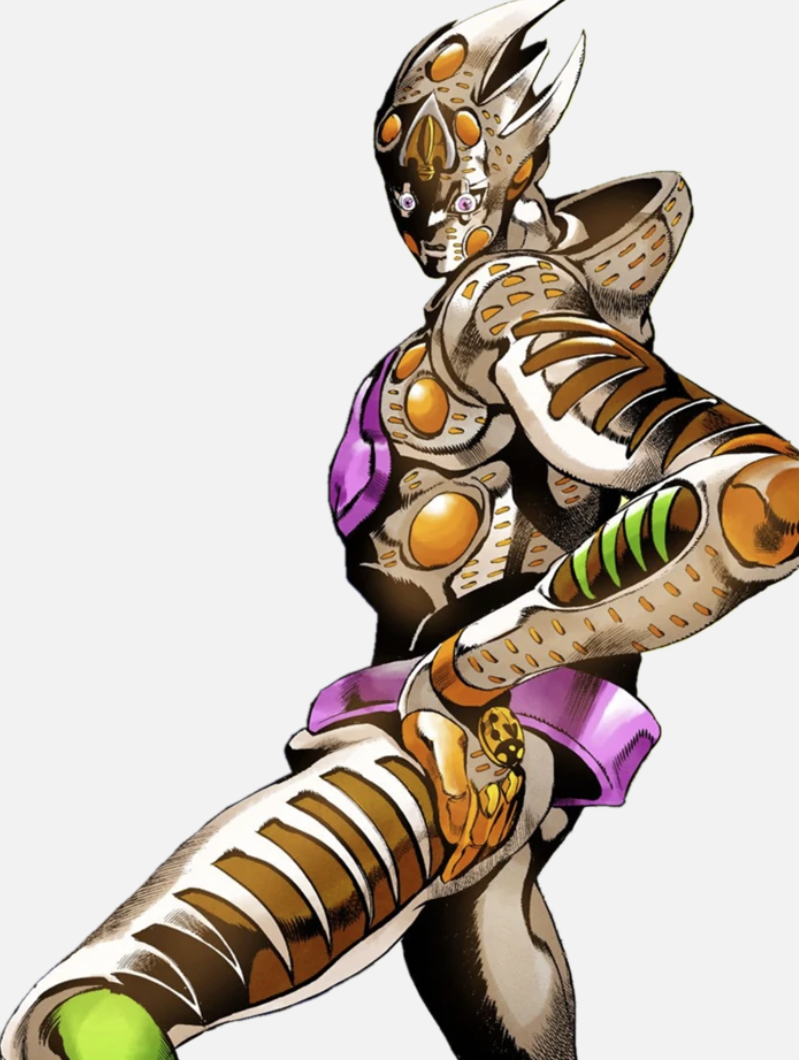 To those of you who love JoJo’s Bizarre Adventure, Gold Experience Requiem is a stand which you need to know about. Today we are going to take a look into this ability, how it works and what powers you can expect. GAR features in the fifth arc of the story, Vento Aureo and it is essential for those in battle, offering powers which can boost energy and life.

This can be a confusing ability so let’s take a deeper look into what it is and how you can use it to your advantage during the game.

What is This Ability?

Golden Experience Requiem is essentially the opposite of Golden Experience, in that instead of making life form which is built from matter, it instead takes the matter back to a zero state. Basically this takes people back to they zero state before they became real, a never-ending death loop. In fact this pretty cool death loop forces a person to be killed in every way imaginable because of the force which the Requiem offers. Diavolo for example is placed in this death loop, with his only memory being the point at which he was placed in the loop, hence his confusion during the reset.

It may seem odd that such a powerful character would only be introduced for the final battle against Diavolo, and then never seen again. Some suggest that this is exactly how things should be, or that it is in fact an experiment by the creators. The reality is that we may never know exactly why this is the case with GAR, but having seen the character and its powers does showcase more about the universe and the ability of people to slip into alternative realities and different dimensions, as we saw with Diavolo.

It is certainly possible that this ability will return in the future, given that it takes the form, or at least the same voice as Giorno Giovanni. Additionally Golden Experience Requiem is of course utterly faithful to Giorno, and remarks about the seemingly unlimited powers which he possesses. The way in which GAR is designed is very similar to Golden Experience, albeit offering contrasting powers, with ladybugs on his hands and even a head with pointed tips, offering a crown-like aesthetic. One key difference between the two characters, beyond their powers, is the arrow which Golden Experience Requiem has on his head when he first enters, something which later falls during battle.

Ultimately this is a stand which has allowed the universe to grow and given viewers a wider understanding of the world in JoJo’s Bizarre Adventure. There is a possibility that Golden Experience Requires is used in a similar way to Cream and The Hand, in that their purpose is to further help to expand the universe going forward. What are your thoughts on Golden Experience Requiem and why do you think the stand was introduced?

Let us know in the comments. 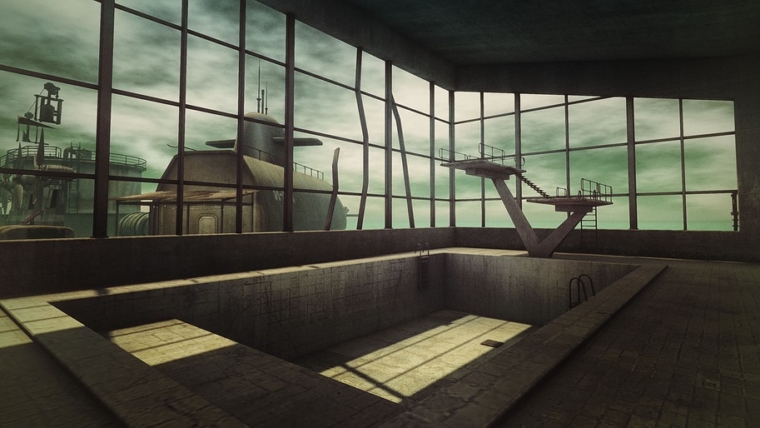 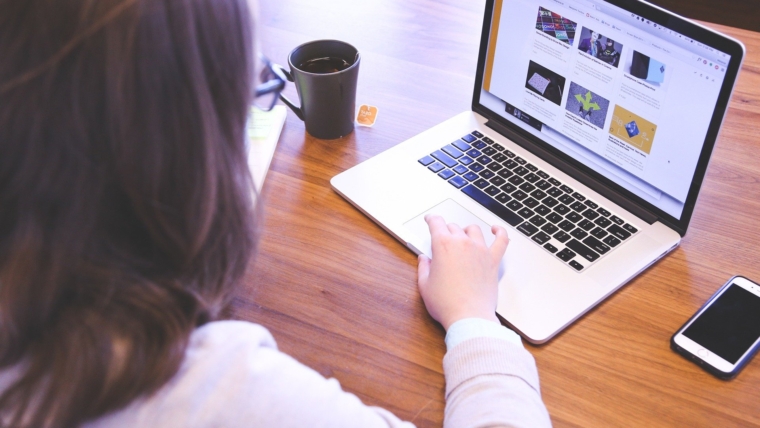