Foursquare – Dodgeball On Steroids – Is Going To Be Huge 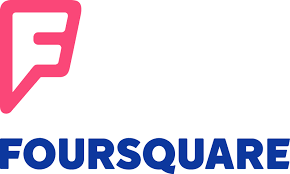 I always had a feeling that Dodgeball was just ever so slightly ahead of its time and whilst that is of course a huge compliment to the service, it is also a sad fact that they just came along too early. Back in the day Dodgeball would encourage people to send an SMS message detailing where they were, and then that SMS would be repackaged and sent out to friends and family, or whoever was on the loop. Sadly Dodgeball had to wrap things up, but thankfully there is a new player in town taking advantage of what Dodgeball wanted to do, and adding to the mix the modern API approach. That company is called FourSquare and it has been described as being like Dodgeball on Steroids.

Before starting I want to point to this piece from the New York Observer.

“You should be rewarded for going out more times than your friends, and hanging out with new people and going to new restaurants and going to new bars–just experiencing things that you wouldn’t normally do.” So, a game that rewards being adventurous and outgoing in, you know, real life?”

I’ve mentioned time and time again on this website the importance of simplicity, and this once again is something that FourSquare just get right. The interface is so perfectly designed and simple, the usability has been designed in such a way that even your Granny could check in to the bingo hall and there is no doubt in my mind that this is going  to be a smash.

All in the Game

Something which the designers have managed to achieve here is turning the idea of a social network or even a tracking app, into something of a game. Where as Dodgeball was simply an option to let friends and family know where you were, FourSquare takes that 100 steps further and awards points and trophies for being social, as well as cool bonuses for being the king or queen of a location if you have visited more than anyone else. The ingenuity behind this application is incredible and that is why so many are going to jump on this in no time at all, I wouldn’t be surprised if it actually sent more people outside and to restaurants and businesses as a result, which will in turn increase the potential ad revenue for the application.

In Conclusion… and Anticipation

I have only seen a preview at this point but I have absolutely zero doubt that just like Twitter did a couple of years ago, this app and this business model will take SXSW by storm, and everyone will want to get their hands on it once it goes live. The app starts off on iPhone and I would urge all of you out there to ensure that you are one of the first to download it. 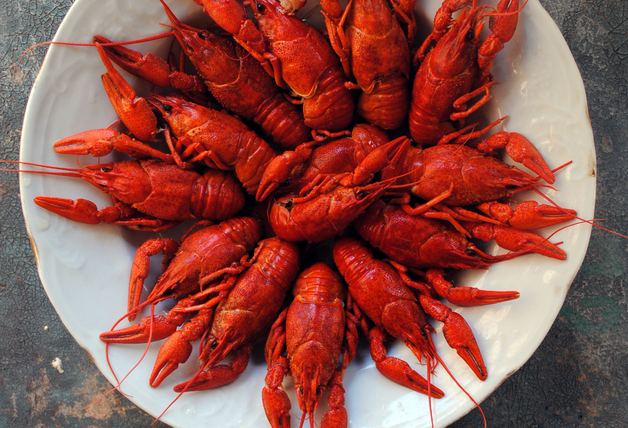 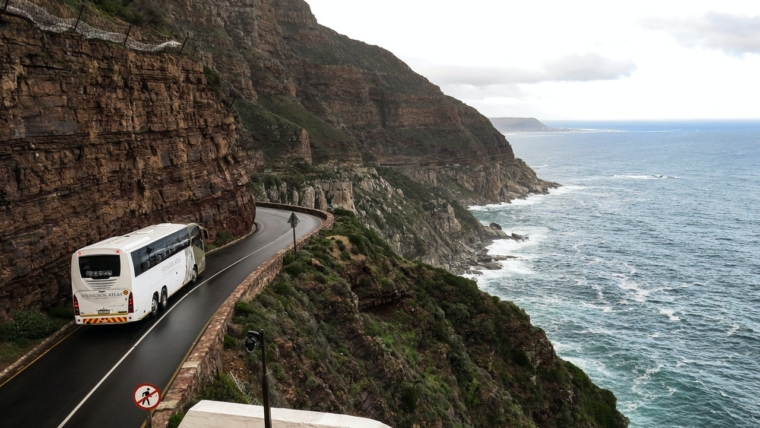