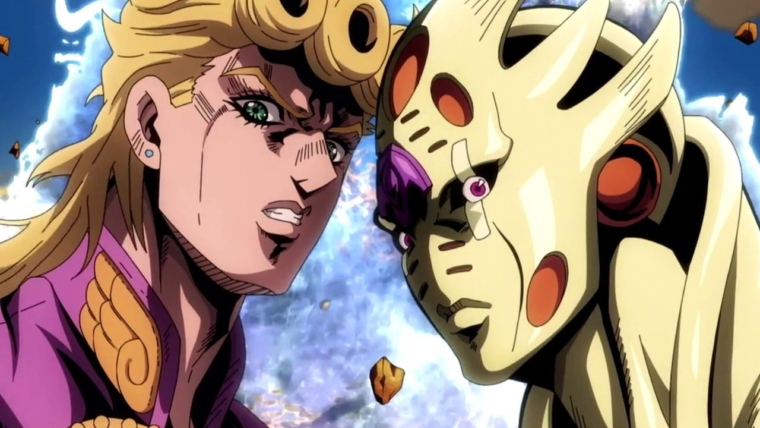 Introduced in the third arc of Hirohiko Araki’s Jojo’s Bizarre Adventure franchise, the concept of Stands revolutionized the series and increased its popularity over the world. The manga series has spawned animes, video games, movies and novels in over 33 years of existence.

A “Stand” is described as a physical manifestation of the character’s fighting spirit, varying from its user. Some stands are very straightforward and simple to perform. Others, like the Gold Experience Requiem, the evolved form of Giorno’s Gold Experience, can be extraordinarily complex and powerful enough to manipulate space and time.

Who could face such a powerful stand that can simply revert opponent’s actions and willpower back in time with its “Return to Zero” ability? See below some enormously (and sometimes paradoxically) powerful JoJo’s stances that could potentially beat one of the most powerful stances in the franchise.

One of the weirdest but impressively powerful stances belongs to Johnny Joestar. Functioning more like a supernatural ability, the Tusk ACTS start with Johnny being able to shoot his fingernails as projectiles, then in its final form, with the use of the so-called Golden Spin, generating infinite energy and rotation that allow otherwise impossible feats, such as defying the laws of gravity and disintegrating his targets by making every individual cell to spin to another dimension.

The Golden Rotation will only stop when Johnny shoots another blast but in the opposite direction, cancelling each other. How would Gold Experience Requiem be able to stop such skill?

The World Over Heaven

Perhaps the most famous Stance in JoJo, Dio’s (the main antagonist) ultimate version of “Za Warudo” has been demonstrated in the series to be capable of overthrowing Gold Experience Requiem with its Reality Overwrite ability.

With this stance, Dio has limitless power to virtually and rewrite anything in time by a single touch. The second ability is called “Time Stop”, in which he can freeze the flow of time, while still being able to move his body, objects and play with his victims as long as it is activated.

Funny Valentine’s stance has one of the most powerful, if not invincible ability in the entire JoJo franchise, by giving him immunity to any sort of “misfortune”. While it’s active, D4C will hide Valentine inside a gap in the space that’s able to redirect all misfortune away from him and passed towards any other individual on Earth as “bad luck”.

Therefore, with such a perfect counter, Giorno wouldn’t theoretically be able to use his Gold Experience Requiem towards Valentine as it would not cause any good fortune. On the other hand, Love Train can be beaten by Johnny Joestar’s Golden Rotation.

Despite not being considered canon by some fans as it’s only featured in the Eyes of Heaven videogame, this ultimate form of Jotaro Kujo’s famous stance that can, in addition to increasing its wielder’s endurance and strength, learn Dio’s strongest ability, Overwrite Reality, thus being an equal threat to Giorno’s Gold Experience Requiem.

Araki himself has said that the Star Platinum is the most powerful stance in the series, so there’s no arguing with the author.

Written by Ester K. is a content writer at ladolcestudio.co.uk and a sales and Public Relations (PR nerd), obsessed with research, sleeping in as much as possible, and listening to podcasts. When I am not at home with my fam I enjoy long walks through the beautiful city of Jerusalem.

Sex chat- It Can Help Spice Up Your Sex Life 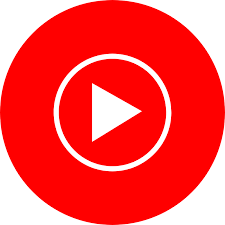 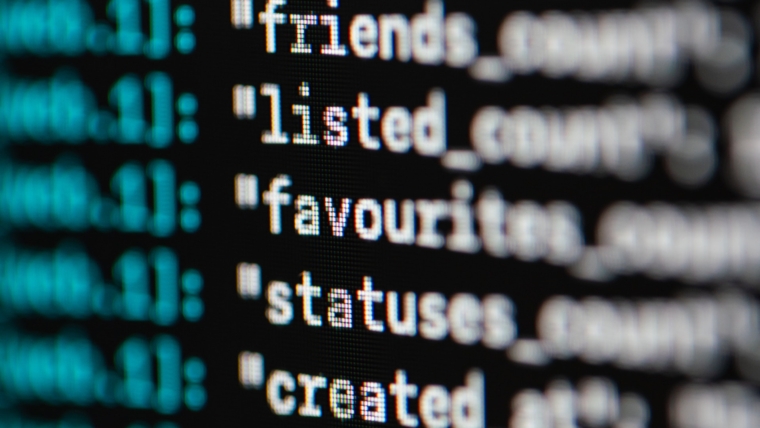 7 Qualities Required to Be Successful In The Field of Cybersecurity