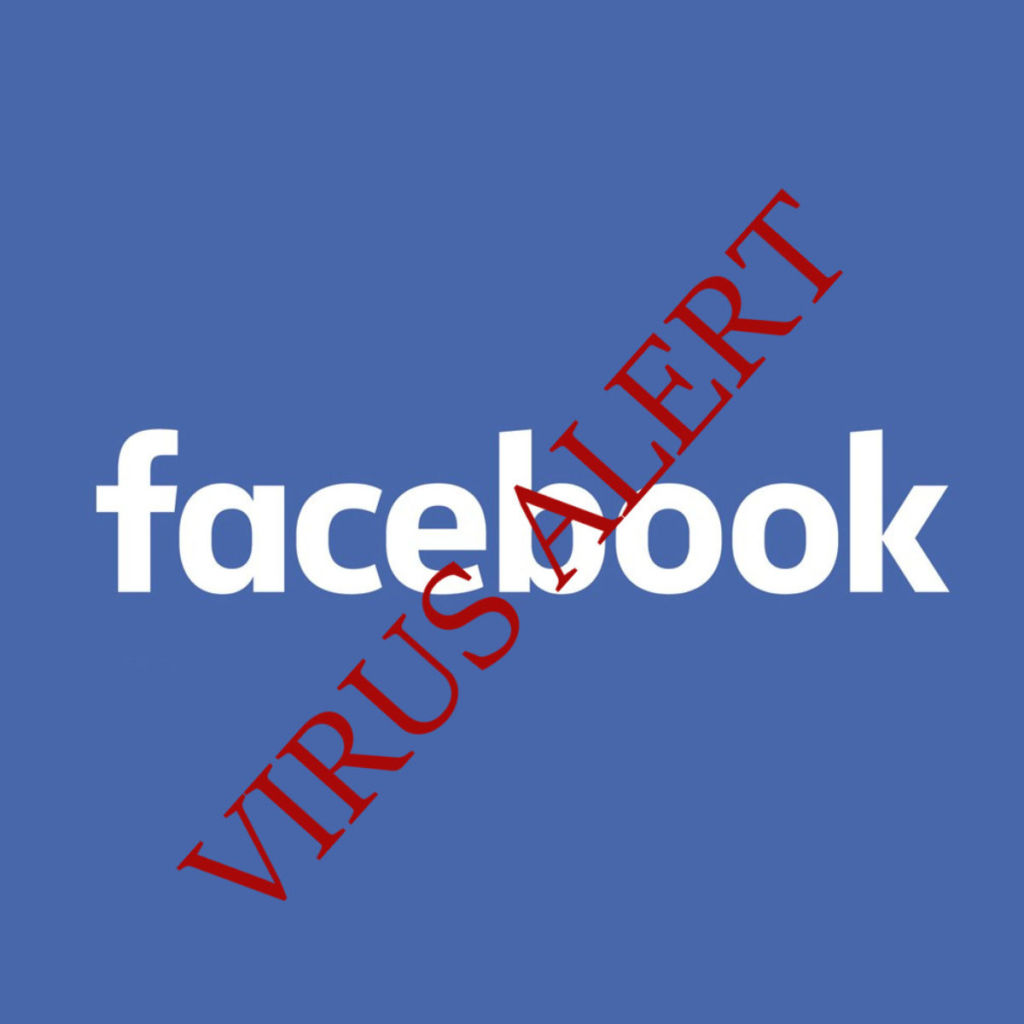 I have recently received this wonderfully warm and instructive message from Facebook CEO Mark Zuckerberg, with a handy comment at the bottom that I should share the post far and wide. Let’s take a look at what the message has to say, from my good buddy Mark.

is becoming very slow.Record shows that the reason is

And on the other side too many new Facebook members.

We will be sending this messages around to see if the

Those who do not send this message within 2 weeks,

The user will be deleted without hesitation to create more space,

this message to show me that your active and not deleted.

What a lovely message to find upon signing into Facebook this morning and how fortunate that I was able to receive this before so many others, assuring that I can remain on the social media platform, phew.

Let’s break this message down.

First of all if you are going to try and scam me then don’t lead me to believe that the college student who created one of the world’s most famous social networks from his bedroom doesn’t have the capacity to spellcheck and recognize when he has put a capital letter in the middle of nowhere, or that he can recognize those tiny punctuation mistakes, warning number one.

Another key point which I’d like to make here is that when the Face Book was initially created it grew very quickly and Mr. Zuckerberg and his associates were able to find enough storage space for everyone. Following this we saw Facebook reach across the globe and once again there were enough servers and enough space to go around. Now however, just ahead of Christmas 2007, Zucks now believes that it is time for us all to step up or get off because of increasing space, tut tut.

It is fair to say however that this is the first indication which I have seen of a Facebook virus and whilst it was always inevitable that it would happen sooner or later. I genuinely thought that when it did arrive, it would be packaged far better, and look much more impressive. 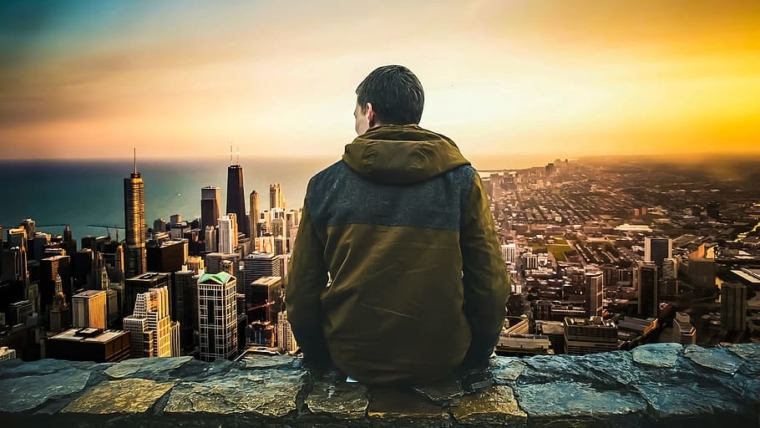 Talent at The Edges, Innovation at the Edges 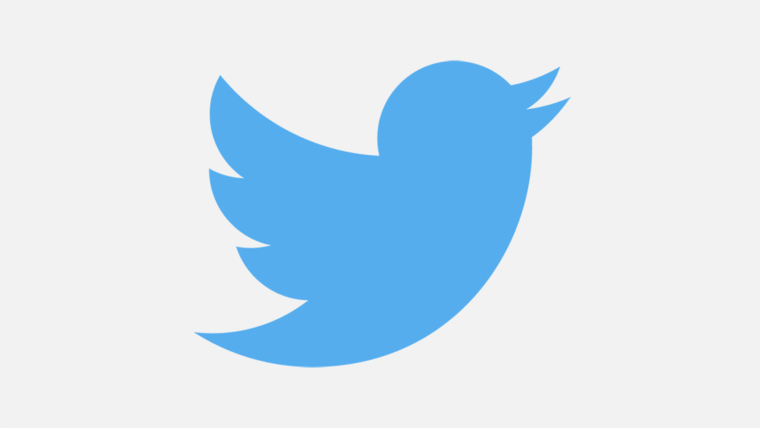 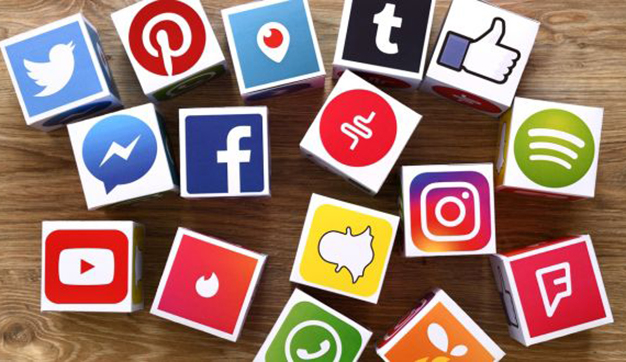