Entering a Relationship: 7 Rules You Need Before Anything Else 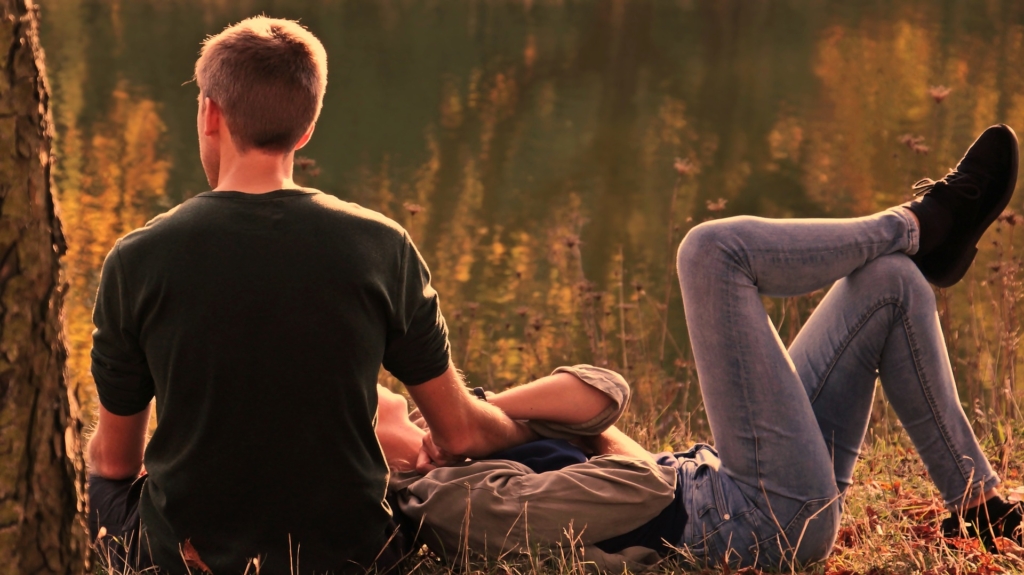 Relationships are tricky enough as it is, but with the pandemic going on, many have dared to try to find their match online. While it is not something new, there are still many questions about how things would work out. It is not the same as meeting the person and already knowing that you’d get along. However, online dating is also starting to be normalized in our society, and no one can blame people. After all, no one can choose who they love.

If you are one of those people who have found love over the internet this quarantine season, here are seven things to remember before you make it official:

1. Don’t Try to Save and Fix Broken People

People are all broken from their childhood in so many ways. Some still keep going, but some people refuse to get up. When you meet a person whose personality is strongly base on their childhood trauma, you are driven to save and fix this person, so you do everything. Don’t do everything by yourself, or you will forget to let them address these themselves. They will become dependent on you to run their lives, which is unhealthy. Don’t do it for them, instead help them get up and learn from their mistakes. If they still don’t, then it’s a lost cause.

These aren’t just threatening to kill themselves if you walk away, but also it is when you begin to neglect your feelings because you are invalidated. You are being gaslighted if that’s the case. “No, you’re overreacting. You’re just insecure.” S/he is not only not listening but is telling you what you should and should not feel. But remember, what hurts you, hurts you. Don’t let anyone else invalidate you.

3. Don’t Make Everything About Them

“You’re my world.” may have sounded romantic in the movies, but in the real world, it isn’t. It is unhealthy. Remember Atlas from the Greek myths? The weight of the world on his shoulders was too heavy, and it could crush anyone. Learn from him.

Don’t let another person become your world and burden. It’s not healthy. You push aside your aspirations because you think they are worth it. They become your purpose in life. They become your everything. Little do you know, you’re losing your own identity. It is important to have a support system outside the relationship, or the codependency will kill the bond sooner or later.

4. Don’t Pick Someone Who Has a Messy Backyard

Think of it this way, would you want to entertain a new person in your life with a messy house? Of course, not. A normal person would clean up the place to be presentable, and it should be that way, especially in romantic interests. Don’t choose someone whose ex is still clearly in the background, and never go for someone who still has complicated strings attached to his/her ex. You will end up competing, feeling insecure, and broken without even knowing it. Lastly, it is not fair to you.

5. There Should Always Be Respect and Trust

You never have to beg for time and attention; your partner should know how to respect both. Remember, there is nothing too much or overwhelming when you are with the right person. If you feel something is lacking, something is probably really is. Additionally, there should not be any hint of fear and judgment in the relationship, and if there is, you need to reevaluate everything. You would want to be with a person you are comfortable with by heart, and not just because you have already spent a long time together. Don’t you want to be with someone enthusiastic to listen to you and someone you would feel comfortable sharing your artsy crafting kits full of your quirky collection when you were young?

6. Communication is a Two-Way Street

It doesn’t matter how much you communicate. It doesn’t matter if no one is willing to listen and meet halfway. If one party is too stubborn and prideful to accept things, you are already in so much trouble. Miscommunication can be solved, but the behavior people show when confronted is something else entirely. Remember, you will only be wasting words for someone whose cup is too full of their own beliefs.

7. Chances Should Not Be Unlimited

There are no perfect relationships, and people make mistakes. However, words without actions are simply an act of manipulation too. Change if you are sorry. Acknowledging you are at fault is different from being accountable and responsible. Remember, second chances are given, but you gotta earn them too.

At the end of the day, relationships require hard work too, but it is also about your relationship with yourself. Never forget that sleeping on the early red flags will cost you later on, so be careful.

Meta title: 7 Things to Remember Before Entering a New Relationship
meta desc: Were you one of the lucky ones who met someone they like online? Well, here are seven tips you need to know before taking it to another level. Read here now. 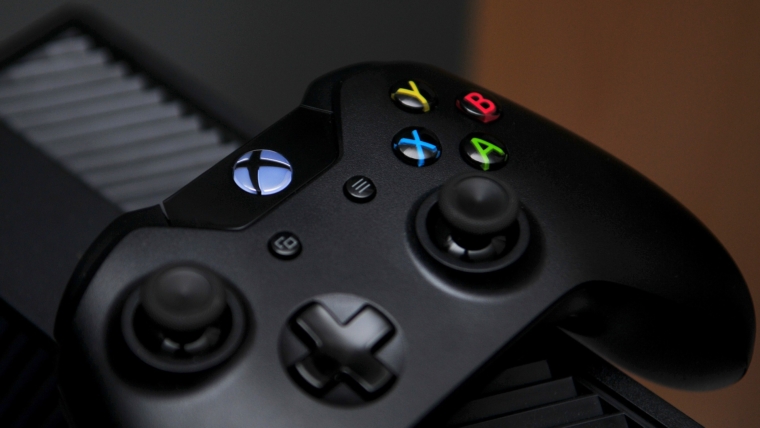 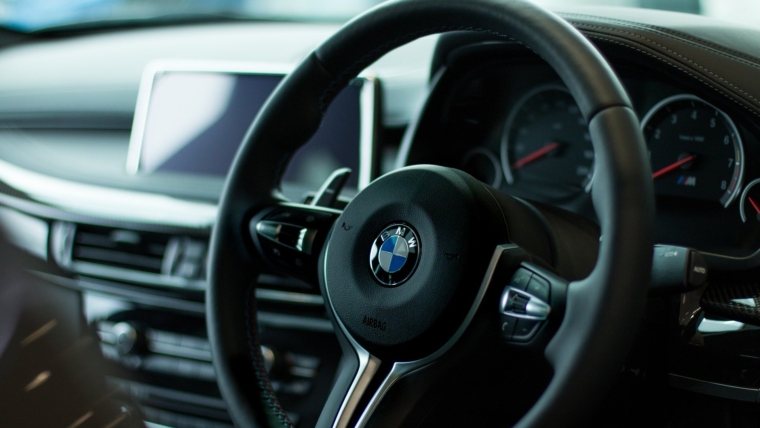 Can a Hit and Run Accident Change How You Live? 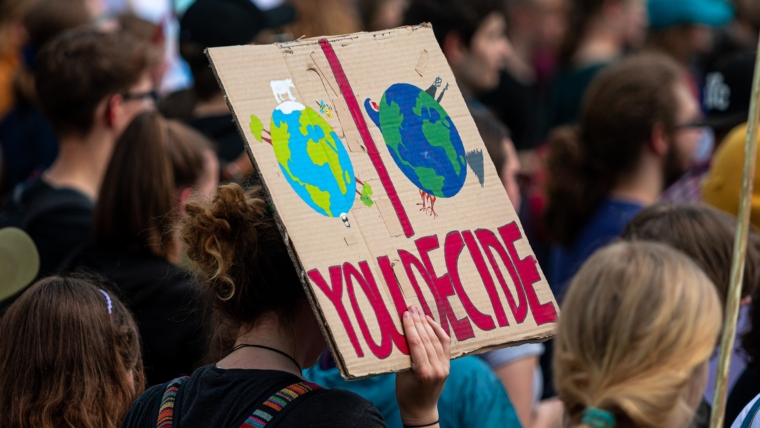