Experience Curve May 2, 2007 by Travis Biller

There has been an online uproar of late after Kevin Rose, CEO of Digg was sent a cease and desist letter following the publication of the hex key which could brea the HD-DVD DRM, which of course could lead to piracy levels going through the roof. Digg’s reaction was to rip the post down and that is what has caused such a stop in the community. For Digg members they have always prided themselves on a high level of freedom when it comes to content and to have been managed by the admins like this is what has really ticked people off. 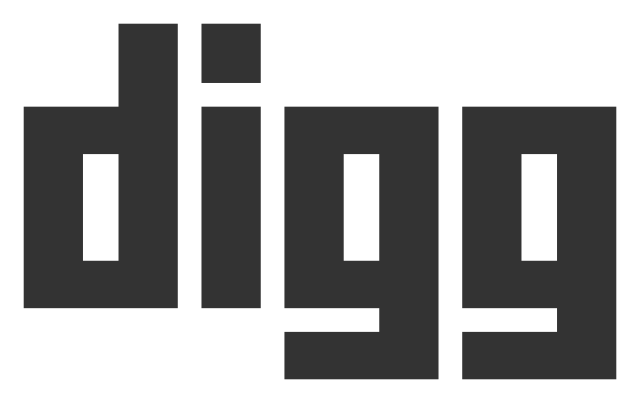 It was not just the removal of the hex key publication which has irked so many of the social media site’s users, but also the fact that Digg admins have been going to much greater lengths to prevent the conversation happening at all. The more that the admins are removing content related to the hex key, the more users feel as though they are being managed and having their freedom of speech cut away. Users expect to be able to operate and speak in a democratic environment but unfortunately when content is being hidden or deleted, that all goes out the window.

As if all of this content deletion wasn’t enough, the admins are being accused of being ban-happy in that they are also deleting content which talks more broadly about the ramifications of censorship and how much is too much. This is hypocrisy at its finest and if there is one group of people who simply ill not accept that then it is the Digg community, something which the admins should know all too well.

All About the Money

The saddest thing about all of this is that it, like so many other facets of our world, is dictated by money. It is widely known that Digg collects on some sweet advertising dollars from the HD-DVD guys and of course they like so many are a slave to the wage. It appears to be increasingly more likely that the admins at Digg are under direct orders to be hyper-sensitive in order to avoid causing issues with the money men.

This all of course makes great business sense for Digg but the idea of the community and the site itself is that it was always on the other side of the revolution, fighting for the underdog and going against the system rather than flowing neatly in line with all of those who are working for it. Digg have completely authority to do as they wish of course, the sad thing following all of this however will be how many loyal fans will be looking for an alternative having had their fingers burned so viciously from the social media site. 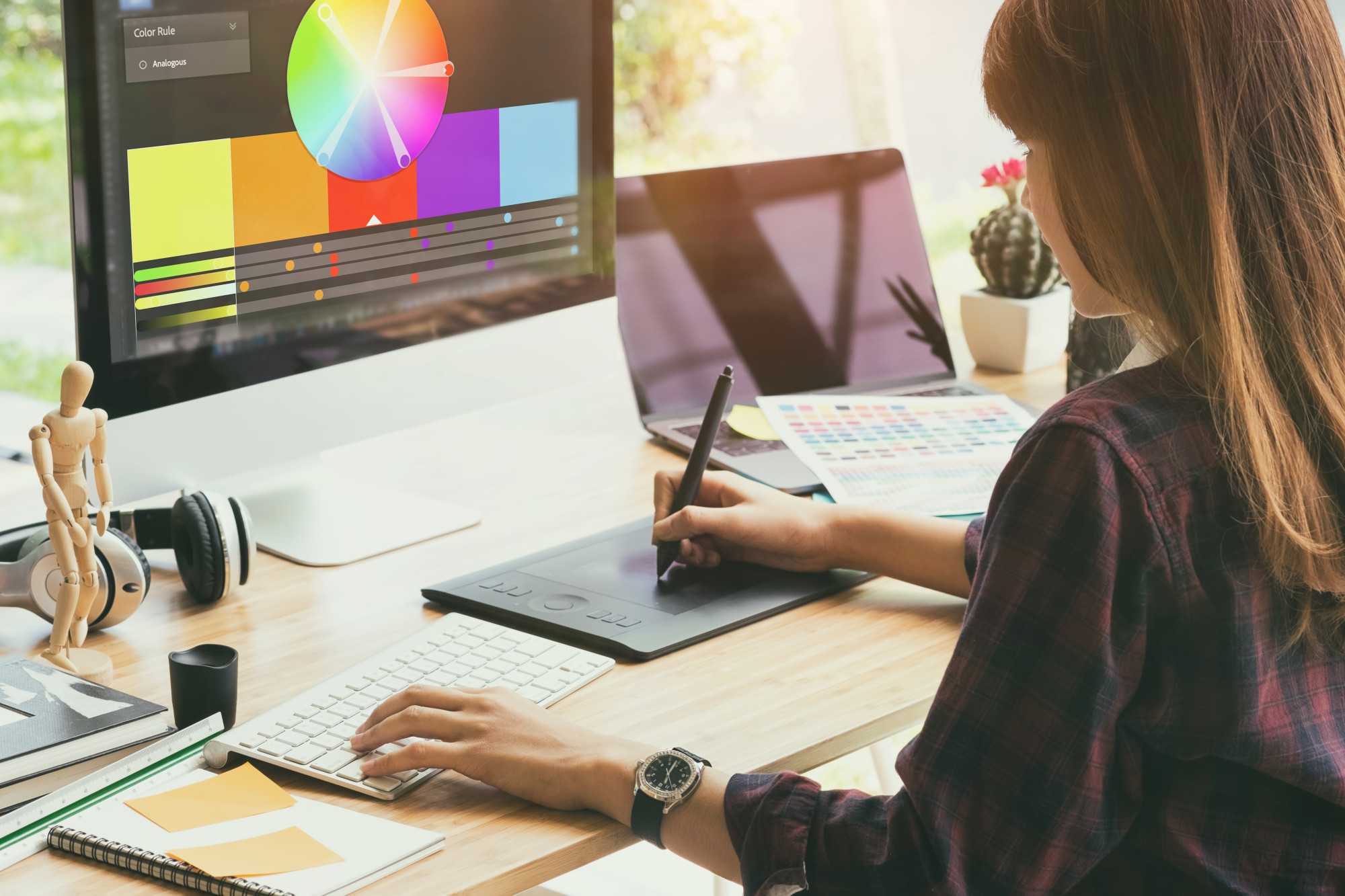 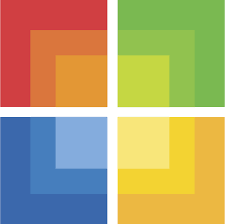 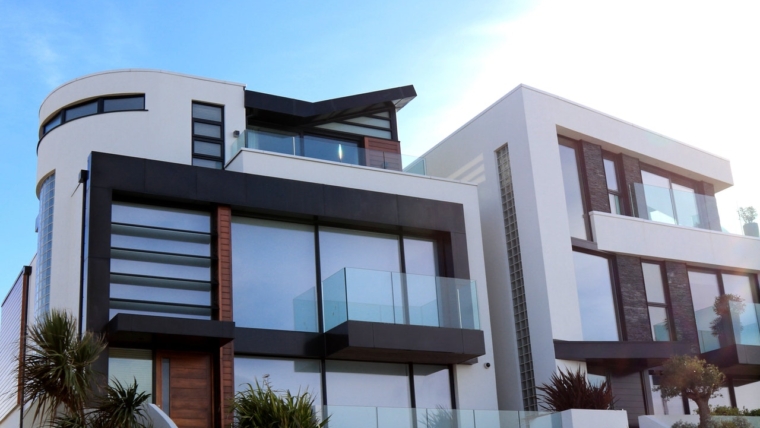 7 Reasons Why You Should Install Screen Door with Magnets