I absolutely love it when an idea gets announced that you just instantly fall in love with and this is exactly what has happened to me with a company called Cambrian House. What this business is doing is completely revolutionizing the way in which ideas are harvested and then put into action, and they are doing so via a combination of crowdsourcing and utilizing the services of bloggers. The main thing that I love about his idea is just how radical and different it is and unless you guys know better, it is something which I honestly don’t think that I’ve seen before. If you haven’t yet heard of this novel and new idea then check it out, you are going to love it just as much as I do. 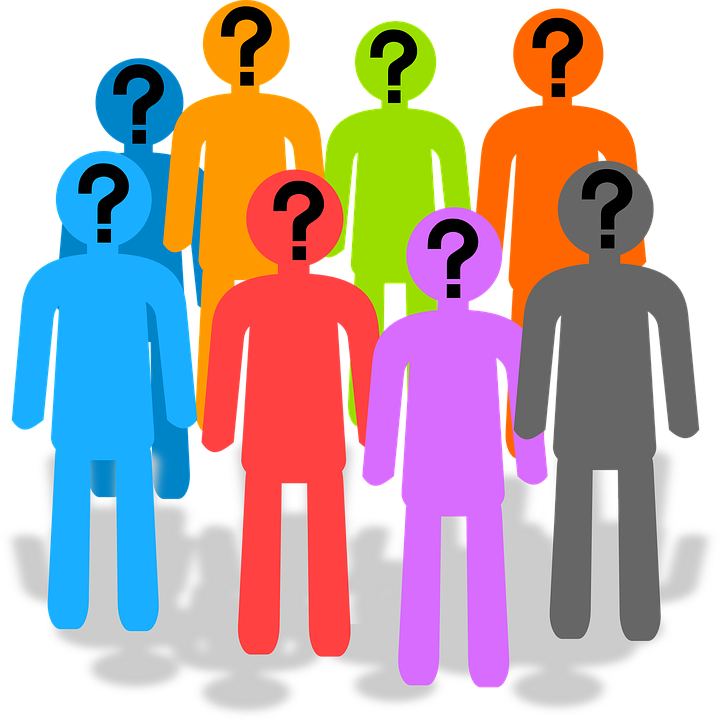 So the basis of this model is that you register on the site and then whenever a great business idea occurs to you, all you must do is add it to the site. Once these ideas have been posted the site uses a very simply members rating system which sees all members vote on a particular idea. If the your idea is voted on the most then the company will actually trial your idea and turn it into a business, which we see you get a small cut of what is made.

You may be thinking on the one hand ‘what if I have a million dollar idea and they take it?’ Well ultimately if you think your idea is that good then don’t upload it, in the case of most people they rarely go ahead with the ideas which they have and this is why the system which Cambrian use makes so much sense. You will be able to launch this business risk free, if it does will you get a healthy slice, if it doesn’t then you have lost absolutely nothing. Generally speaking it looks as though users are getting between 5% – 10% of the profits.

Another thing which i really love about this pooling of ideas is just how inspiring it can be. For example I have seen multiple ideas on there which I didn’t necessarily like or think were real money spinners, but which gave me reason to think of anther idea, and this is essential what an ideas pool is all about. I cannot stress enough just how fun it is to be part of this creative process with fellow ideas-makers, and you will absolutely love it as much as I do, of that I have no doubts.

Once again we are seeing the clear benefits of coming together under the crowdsourcing banner and doing something great. Kudos to Cambrian who are actually backing it with money and they will also earn a great deal of admirers and hopefully business profits from this incentive which they have going. If you have a great idea, go check them out. 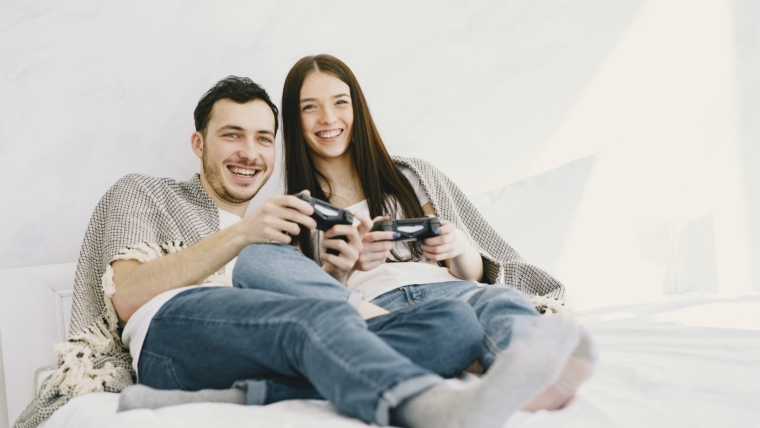 Do You Need More Entertainment in Your World? 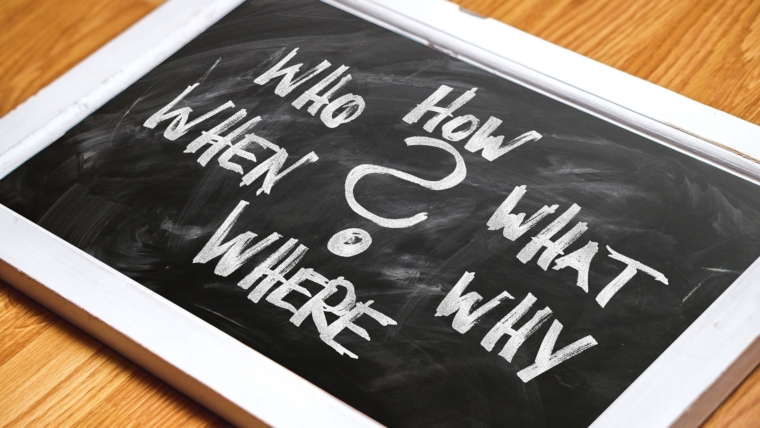