As all of you devoted followers will be only too aware, I love a self-deprecating ad and when is done in the right way it can help a company to add a new layer to its personality and it can really help more members of the general public to get on-board with what they are doing. This is the new sphere which Nintendo have entered thanks to this brilliantly designed commercial which they have just released. There is so much to love about this commercial and before showing you I want to talk a bit about why this is important.

Much like the console itself the advert is simple, a white background with a Wii console and the 2 pieces of the controller. The main controller comes to life and begins to use the second part, to imitate the games which you can play on the console such as tennis, bowling, athletics and others. Things get frantic as they do when playing the game, before the controller eventually finds its way through the glass screen, breaking the TV set, just as many have done.

The truth is that whenever you do an ad like this it can get risky, pointing out your blemishes, weaknesses or the flat out risks of buying your products could very well become a legal nightmare. Thankfully Nintendo look to have framed this in a way that means it is highly unlikely to cause any legal blowback and that is all thanks to their tagline. At the end of the video we are hit with the phrase ‘Hold on Tight’ exactly what many hapless Wii users have not been doing when frantically looking to hit a sweet alley down the line or curl in a strike to complete the turkey. Nintendo here give themselves perfect deniability should anyone come at them, given that essentially they used the ad to tell them what they should be doing when playing. Achieving this kind of tongue-in-cheek yet guilt free result is not easy but it is something which they have managed to pull off.

What I really love about this, and no doubt an idea which was conceived to further add to their deniability of guilt, is that they don’t have any people playing the game, which is something that we have seen in every other Nintendo Wii ad that has been produced. There is no showcasing the games, this is dedicated to showing you that you have to keep hold of the control and in doing so they are whetting the appetite for all of those who want to be a part of this risky business.

A massive hats off and a round of applause to Nintendo who have kick started 2007 with their best commercial to date. The bar has been set high and we are in only in February, let’s see what the rest of the year brings! 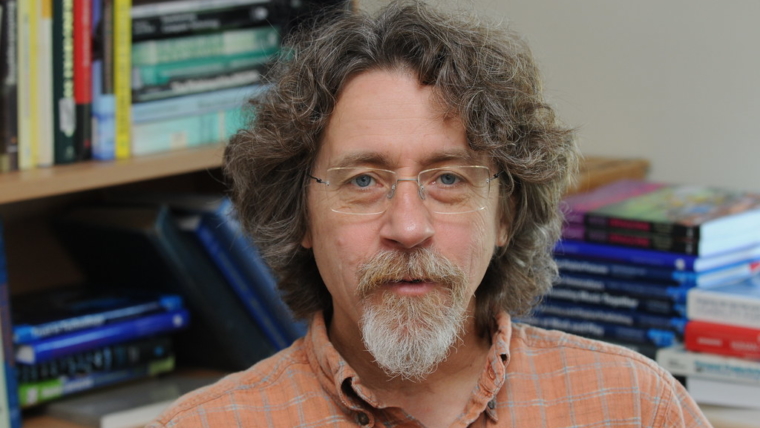 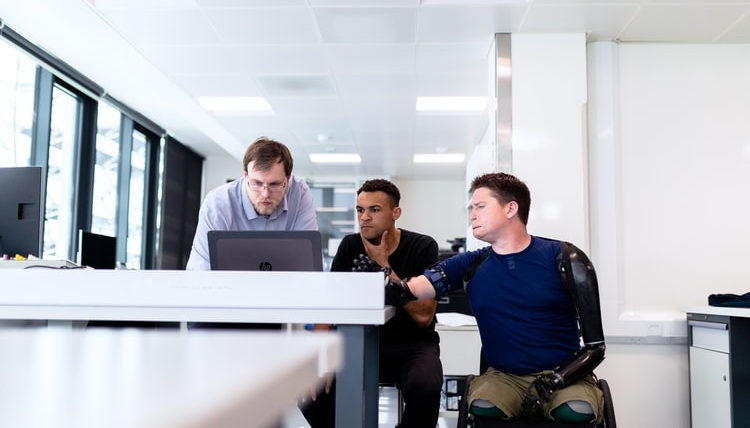 How a Disabled Worker Can Be An Asset To Your Business 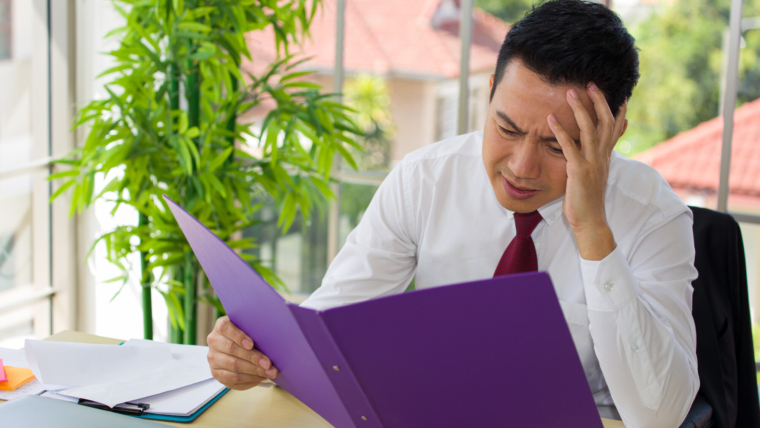 How to Avoid the Most Common Sales Mistakes at All Costs