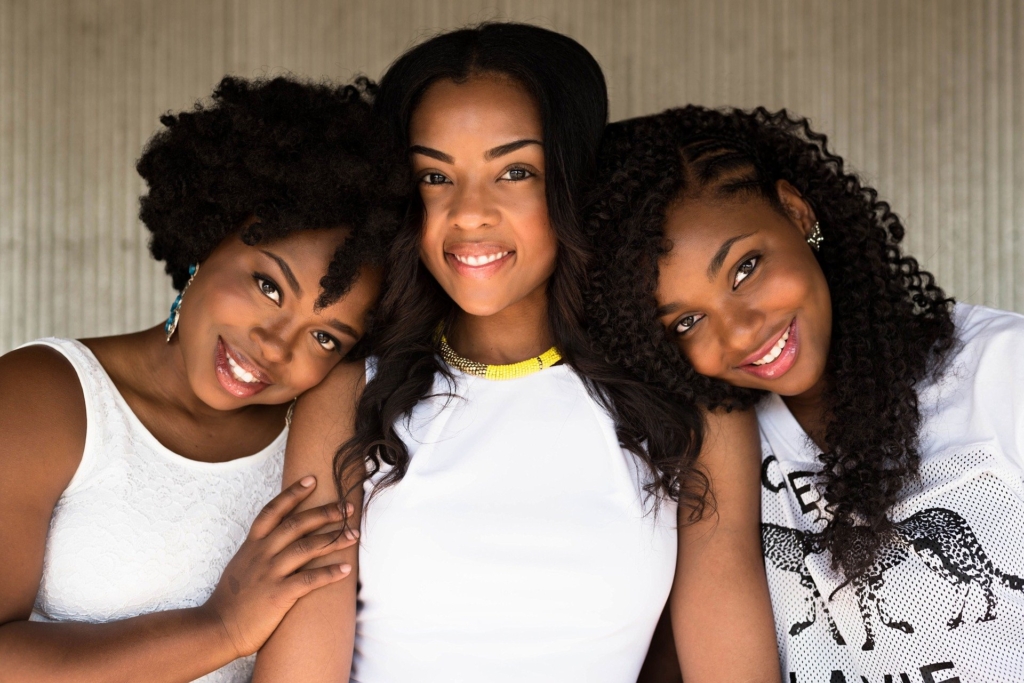 BCFS Health and Human Services, a part of a global nonprofit organization offering multiple capabilities throughout the world, supports Women’s History Month. The organization recently offered several female staff members the opportunity to share their personal stories in regard to their fellow female mentors and inspirations that have guided their lives.

Karen Thaxton, Executive Vice President of Human Resources, discussed her reliance on various mentors that have shaped her life and allowed her to reach successful professional heights. She also mentions her admiration for i conic women including Susan B. Anthony and Ruth Bader Ginsburg, women who fought for gender equality and have inspired generations. Ms. Thaxton supports Vice President Kamala Harris and other women that have successfully broken through established barriers and allowed new female voices to join previously blocked conversations. The two most inspiring women in her life are her two daughters. One is a therapist and the other works in the biologics field, and Ms. Thaxton notes both are committed and strong to making positive changes in the world.

The organization’s Executive Director at BCFS Health and Human Services Residential Services Division Headquarters, Sonya Thompson, notes the importance of a mentor for young women. She says her friend and colleague Elizabeth Guthrie offered her priceless guidance as a mentor, helping her attain success and pass along lessons to other women. She’s also inspired by Vice President Harris’ win and the outpouring of support after RBG’s passing that included women picking up the justice’s famous quotes and indomitable spirit. 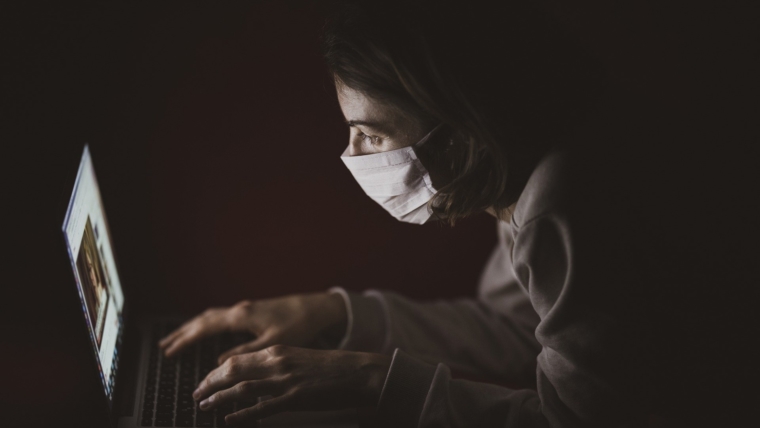 What Are Smart Investments to Make During the Coronavirus Pandemic? 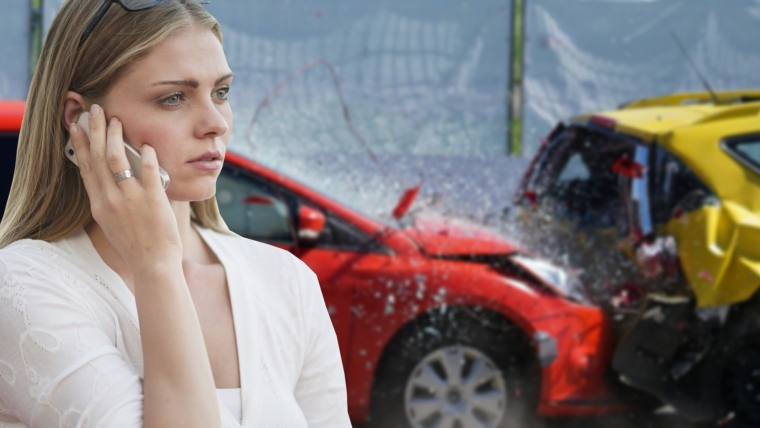 When is It Time for Another Car or Truck?

3 Reasons You Need the Right Vehicle When Auto Shopping

Ali Ata – Breaking Down The Big Moves This Summer