Generic Social Strategies – Become the Community or Drive the Platform

When it comes to social media I must admit that the idea of a generic social strategy has rarely made much sense to me. I prefer to look at any strategy which is conceived as one which will take into account all aspects of what a business is trying to do, who it is trying to reach and using its creativity and its knowledge of its now company, values and employee set-up to really drive what strategy is carved out. With this being said, upon review of some of the biggest social sites out there, and in light of how they have changed through the years, there are two clear strategies which we are seeing being repeated and those are the ‘Become the Community’ strategy and the ‘Drive the Platform’ community. These are templates for success in some cases, and here is why they have been able to work for some.

Another way of looking at the ‘Drive the Community’ model is that it is about social production, allowing the community itself to push forth the success of the business rather than relying on in-house methods. We can see a perfect example of this with Yelp, the company which has become a directory of business online, only which has taken things further than any directory has before. Through this site you can see a business’ location, what it does or sells and most importantly you can see information and experiences as shared by customers who have used the business before. What Yelp have done is to allow the community to add length and breadth to the website, rather than dictating that information.

Conversely this is a more data-centric approach which allows the social site to grow, as we can see with Twitter. Recently the social media platform has signed deals with both Google and Microsoft to share ever-valuable real-time data from its site, which has not only boosted the success and the profits of Twitter, but it has then enabled Google and Microsoft to greatly enhance the experience which they are able to give to the user. Make no mistake that real time data should not be confused with real time news, this is not where the value is at all.

Now there is also a very small percentage of companies who could be described as being somewhere in the middle of these two generic strategies. If we take a site such as Facebook for example, we can easily recognize characteristics of both the social and data production models, which may or may not be helping. In the future it is very clear that Facebook will lean towards a much heavier data production approach, simply because the knowledge which the site will be able to gain will just be too valuable to keep to themselves.

Which is the approach which you think is going to be more dominant in the future? 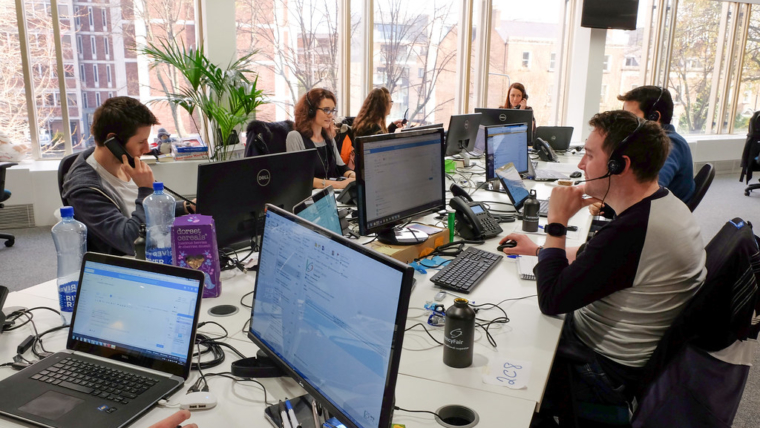 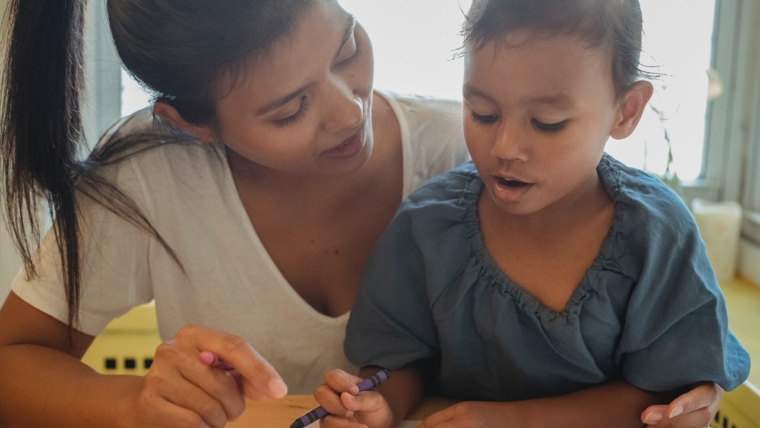 Would You Trust Someone Watching Your Child? 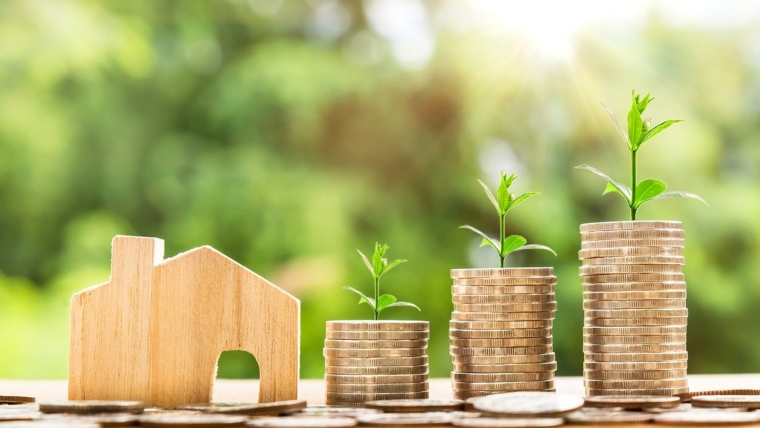 3 Easy Steps to Getting a High LVR Home Loan