As an avid gamer I am often left extremely frustrated with the state of mobile games that are released, more often than not on the basis that they just aren’t very good, or fun. Now I don’t know if I just have high standards of if games are no longer meant to be fun, but that is the state of play for me at the moment. There is however one redeeming game which for me, is the best of all offerings which came our way in 2010 and that is the brilliant Angry Birds, which for me most definitely deserves an award. This is more than a game, and it is everything which we should expect from a game. 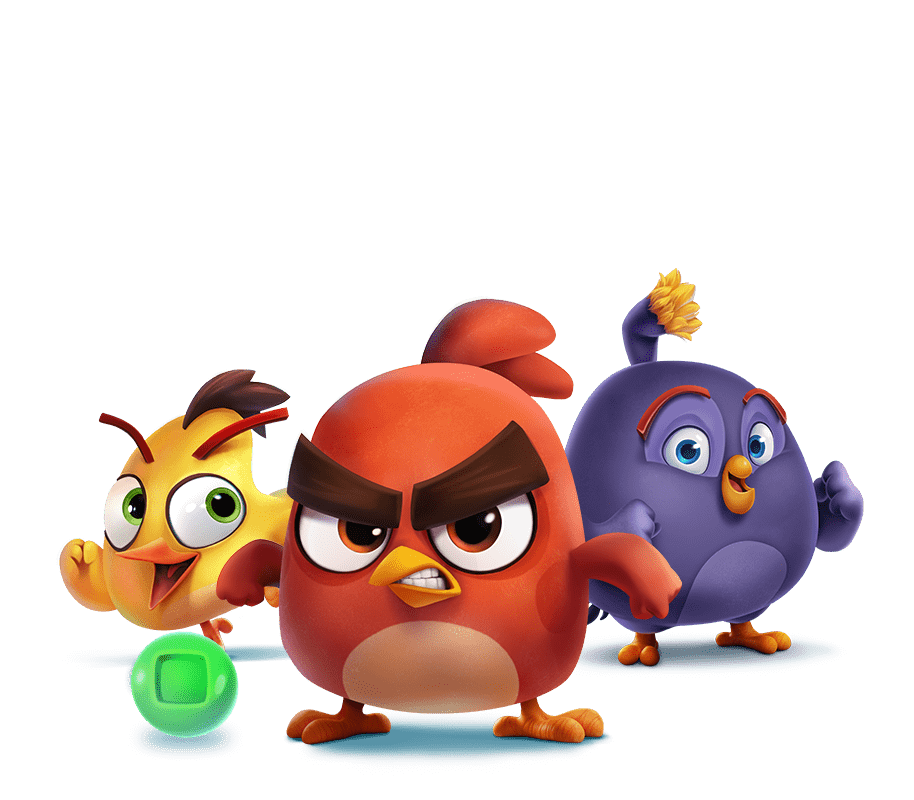 This is a very fun game to play but there is much more than that with Angry Birds, there is some real science involved too. Any physics students will instantly be able to recognize the challenge which is presented with balls of varying weights and targets and varying distances, not to mention the impact and the collapse of objects, and collateral damage. That’s right, you all though this was just a fun game but there is much more going on here.

There are multiple phases when you play this game, different approaches, varying ideas and strategies, like the following:

As you can see there is far more to this game than simply playing or having fun, there is depth and layers to this which is what sets this game apart from the rest and it is why I haven’t been able to stop playing it since its release.

This is not just a game which has been designed perfectly, it is also a game which has been marketed well, which uses fascinating character progression and ultimately which you can buy into. I 100% expect this game to spawn al manner of spin-offs, TV shows, sequels and everything else that comes its way. The game is genius, it is educational and fun in equal measure and the makers Rovit deserve any awards and plaudits which may come their way.

Have you played Angry Birds yet? What have you made of this incredible game so far, let me know in the comments below, Id love to hear your thoughts.

IBM muscling in on IDEO? 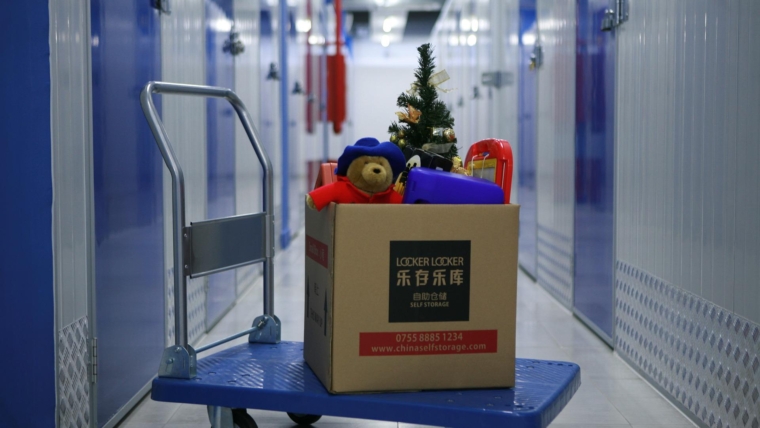 The Reasons to Consider a First-Month Free Storage Option 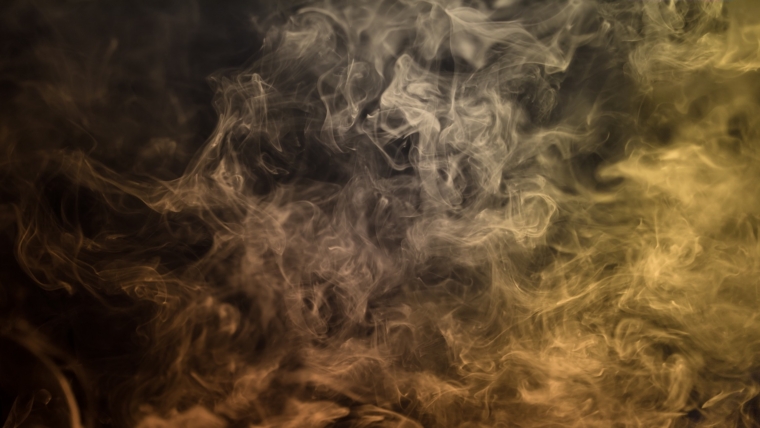 Reasons Why YOU Should Use Ego Electronic Cigarettes