In what is a very interesting turn of events, Ad Age have acquired the Toddands Power 150, the list of top blogs which is focused on using solid metrics to do so. I have been fortunate enough to be have been hanging around number 126 on this list for some time, although quite that earns me I am not too sure. Ad Age have always had access to this list but it would appear that now they have all the power in terms of the management and the visibility of this list. 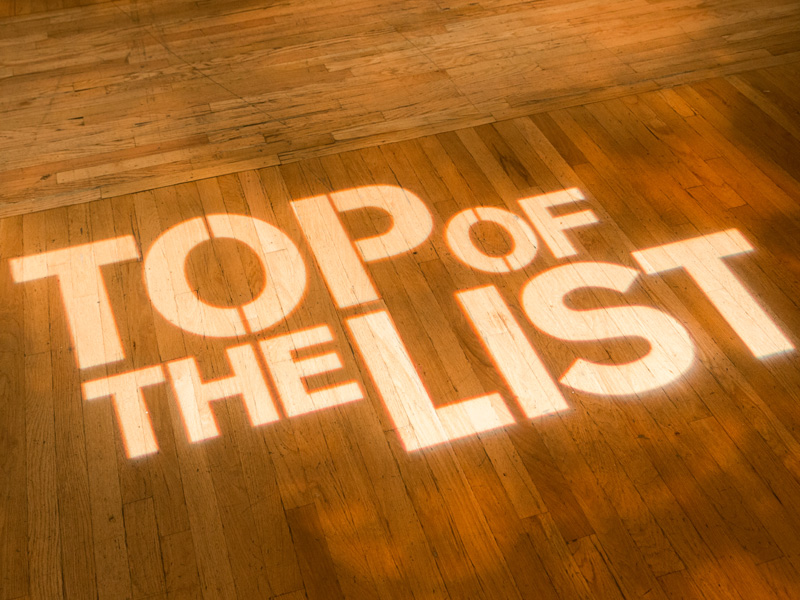 There is a real important to lists like this, which makes me wonder what exactly Ad Age are looking to get out of the deal.

Not all lists are created equal and to be fair there are many top X lists that are filled with crap or compiled by the friend of many bloggers who simply puts their buddies in at top spots. Toddands Power 150 is very different from most lists and that is because in order to put that list together they have combined a wild variety of very important metrics in order to give the list additional gravitas.

I appreciate the need for these lists and it makes perfect sense that those in the mainstream media would use the resource of the list when deciding where to place ads, who to ask for reviews etc. etc. What I am unsure about however is the mainstream media having the access and the control of those lists, because it is possible that it represents a slight glitch in the matrix. How do these companies plan to score us? Will it become a friend’s club where many high quality bloggers end up getting frozen out for saying the wrong thing? These are valid ethical questions which in my view must be explored.

For my money I believe that these lists should be broken down into super tight niches so that each blogger, regardless of what sector or hemisphere that they are in, should have the right to climb the list. You could do an overall list by all means but there should also be subcategories which allow people the chance to get into top spot.

My overwhelming feeling on this is that if they want lists they should make their own, and not take over or ‘acquire’ the lists of others. In doing this I do worry that it sets a dangerous precedent for the rest of us, and that in the end could even cost some money which we may have earned in the future.

Many of these lists actually make no sense which is clearly why they went after Todd’s, which is very accurate for my money and not just because I have the great pleasure of featuring in the top 150.

What do you guys make of all this? 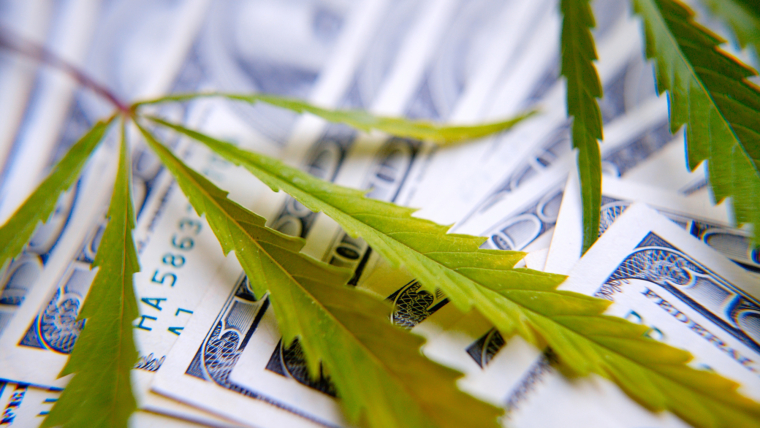 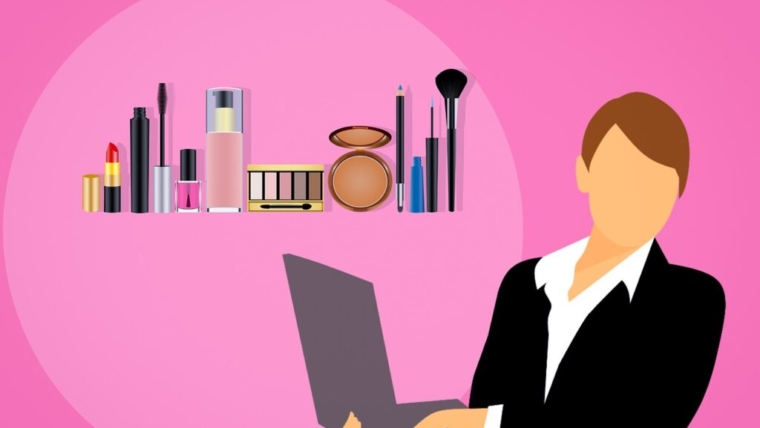 How to Start a Cosmetics Company